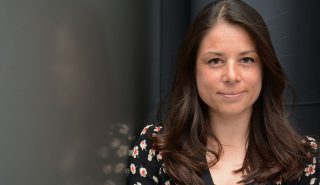 Indie drama company The Forge has secured Channel 4 (C4) drama boss Beth Willis to join them as partner. Willis was appointed head of drama in 2016 and joined C4 as deputy head of drama in 2012 to commission original series for the channel. The exec is credited with commissioning a range of hit dramas […]