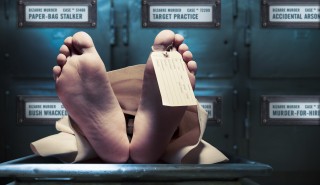 ZDF Enterprises has taken rights to new Televisa USA true crime series Deep Undercover, which features the real Donnie Brasco. The commercial arm of European pubcaster ZDF will be able to sell rights to the show in Germany, Austria and Switzerland following the agreement. Televisa USA is coproducing Deep Undercover with US indie Bellum Entertainment, […]

Mary Carole McDonnell is leaving US station group Raycom to focus on her own indie prodco Bellum Entertainment. McDonnell created producer and distributor Bellum in 2005 and has run in tandem with her role at Raycom where she is executive VP, programming, overseeing scheduling, acquisitions and budgeting. She will leave the stations company in September […] 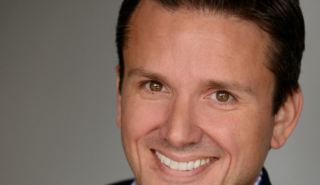 Canadian producer and distributor Tricon Films & Television has hired Boyd McDonnell to become its senior VP, programming. McDonnell was formerly Bellum Entertainment’s VP, programming and distribution, where he oversaw syndication and cable sales of shows such as Unsealed: Alien Files. In his new job, based out of LA, he will look to leverage Tricon’s […]