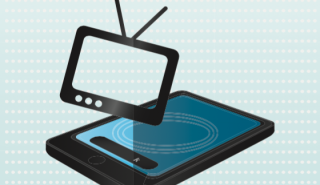 Telecoms operators are increasingly looking to TV to drive new subs, increase customer loyalty and create a new revenue stream. Mark Newman, consultant and former chief research officer at Ovum, looks at which operator is doing what and where… and why. Hong Kong’s PCCW is beginning to feel more like a television company than a […]

Belgian telecoms operator Belgacom started to roll out Netflix on its Proximus TV offering yesterday, as part of a gradual deployment that will take place over the next few months. Belgacom said it is the first operator in Belgium to integrate Netflix into its TV decoders, and that the move will give customers a “superior […] 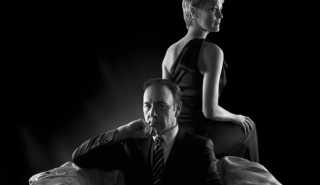 Telco Belgacom has signed a carriage deal with Netflix, at the same time as it begins to group all of its Belgacom and Proximus products together under the Proximus brand. The Belgian telco announced today that its customers will be able to watch House of Cards platform Netflix directly via Proximus TV later this year. […]