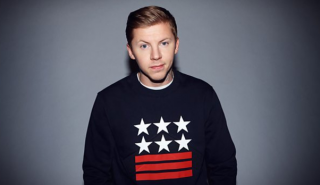 UK rapper Professor Green is making a pair of docs about social issues for the BBC’s online youth-skewing service BBC Three. Professor Green: The Truth About Weed and Professor Green: Living in Poverty (working titles) will be made by ITV prodco The Garden for the BBC. In the first film, Green (aka Stephen Manderson) will […]

The BBC has commissioned Sexy Murder, a six-part comedy that spoofs true crime hits such as Making a Murderer, The Jinx and Serial. The series will play on the UK pubcaster’s online youth-skewed net BBC Three, and star Rich Fulcher (The Mighty Boosh) as a US ‘televisionary’ and ‘truth crusader’ who travels to Britain with […] 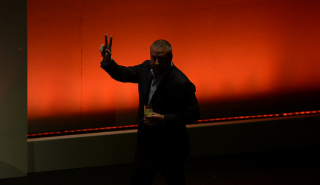 Shane Smith and his plan to take over the media world dominated delegate chatter at the Edinburgh International Television Festival last week. Jesse Whittock wonders what the Vice boss would make of the BBC’s latest comedy efforts. During his MacTaggart Memorial lecture on Wednesday, which met with a mixed reaction (at best), Vice Media CEO […] 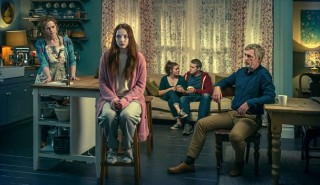 Commercial TV viewing on television sets was up in the in the UK in the first half of 2016 thanks in part to BBC Three’s move from linear to online, according to new research by Thinkbox. The marketing body for commercial TV in the UK said that it is likely that the closure of BBC Three’s […] 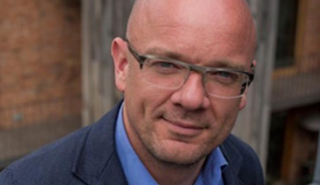 The BBC has appointed its head of documentaries, Patrick Holland, as channel editor of BBC Two. The UK pubcaster has been searching for an exec to oversee the channel since former BBC Two controller Kim Shillinglaw lost out on the TV channels and iPlayer controller job to Charlotte Moore and subsequently left. Clare Sillery, who […]

Online UK broadcaster BBC Three is lining up a 3x50mins doc series investigating hate crimes in the US, as the country reels from a mass killing in a Florida gay club. Love and Hate Crime will comprise three separate films exploring hate crimes – one about a transgender woman murdered by her boyfriend, another about […] 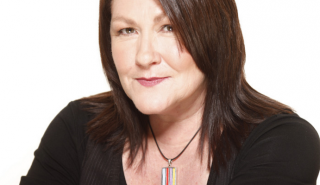 Australian pubcaster the ABC has appointed its head of indigenous to the new post of head of scripted production. Sally Riley will be responsible for leading the fiction, comedy, indigenous and children’s production teams’ scripted efforts. She is known for breaking indigenous Australian-focused series such as Cleverman, which Red Arrow International has sold around the […] 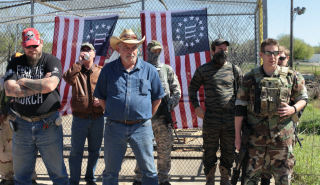 The BBC has greenlit United States of Hate: Muslims Under Attack, a one-off doc looking at US anti-Islamic groups as well as US Muslims who advocate a war on the west. The film will be made by Pulse Films, the UK indie that hipster brand Vice Media recently bought. UK pubcaster the BBC will put […]