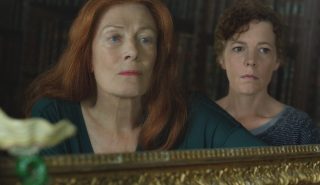 Scotland’s STV Player in ‘biggest ever’ acquisition deal Scotland’s STV has revealed its biggest content deal to date, after partnering with Banijay Rights to bring over 1200 hours of new programming to free streaming service STV Player. The content will be dropped on the platform over the next 12 months and will primarily comprise high-end […] 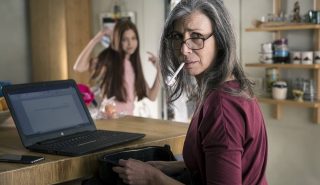 French and German broadcaster Arte has picked up Israeli comedy drama Fifty, TBI has learned. The eight-parter was produced by Banijay-owned Endemol Shine Israel for domestic broadcaster Yes TV and created by novelist and screenwriter Yael Hedaya, who was behind Betipul (In Treatment). The Hebrew-language dramedy will debut 16 July on Arte and tells the […]

Noovo reopens ‘Big Brother’ house Quebec network Noovo has ordered a second season of reality format Big Brother Célébrités, which will be broadcast this winter. Marie-Mai will return to host the series that sees famous faces all living under one roof and tacking challenges in order to reach the final, without being voted out the […] 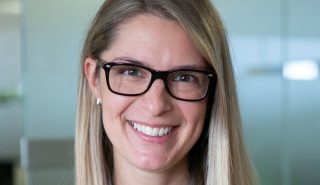 UK-based funding and distribution company BossaNova has made its first senior commercial hire with the addition of a Banijay Rights exec, TBI has learned. Tatjana Kostovski becomes senior sales manager for CEE, Iberia, Asia, Latin America and MENA, and will work across BossaNova’s growing slate, which includes the 600 hours of shows picked up from […] 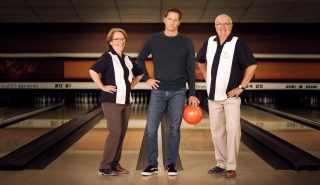 NBCU snags Quebec comedy rights NBCUniversal Formats has acquired remake rights in the Middle East, Asia, and Eastern Europe for the feel-good comedy Conversations With My Parents. The single-camera show is based on Quebec entertainer François Morency’s book of the same name, which recalls his experiences of living with his parents, his brother and sister, […] 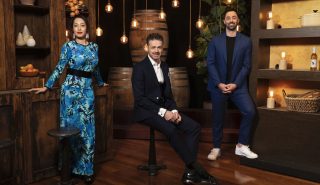 Portugal’s RTP1 and Network 10 in Australia have ordered new seasons from the Masterchef franchise. The original MasterChef format is returning to Portugal’s RTP1 following a two-year hiatus, while Network 10 has picked up Celebrity MasterChef for it linear network and 10 Play On Demand service after 12 years off-air. The Portuguese show is being […] 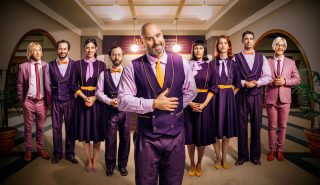 Israeli pubcaster Kan11 has commissioned a new scripted comedy series set in a bizarre department store, from Endemol Shine Israel. The eight-part The Store That Has It All has been created by Uzi Weil and Shalom Gad, with Eitan Zur to direct. Banijay Rights will distribute the show internationally. It follows the silly and heart-warming […] 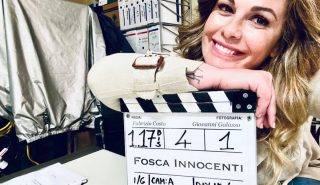 Mediaset’s Canale 5 in Italy has ordered a four-part female-led detective drama set in Tuscany. FOSCA – A Tuscan Policewoman (Fosca Innocenti) is being produced by Banijay Studios Italy and will star Vanessa Incontrada as a deputy police commissioner leading an all-female detective team. The show, which has started filming in Rome, follows the commissioner as […] 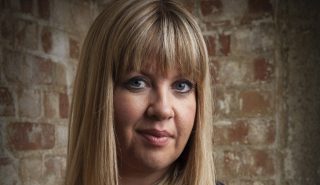 Banijay Rights has promoted Claire Jago to EVP of EMEA sales & acquisitions to replace Cineflix-bound Tim Mutimer. Jago, who was most recently SVP of Nordics at Banijay Rights, takes on responsibility for the team and activity across the entire region, reporting to the division’s CEO, Cathy Payne. Her appointment comes six weeks after Mutimer […] 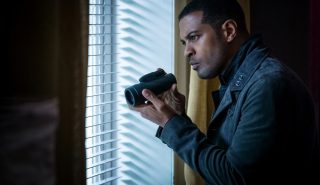 Amazon claims Coben & visits Veleno Amazon is expanding its scripted output with an adaptation of a Harlan Coben novel and has also ordered a true crime docuseries from Italy. YA mystery/crime drama Shelter is from MGM International Television Production and is based on the first novel in Coben’s Mickey Bolitar trilogy, with the show greenlit to […]