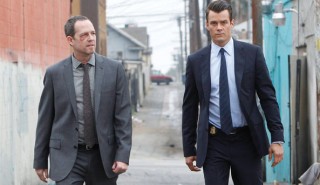 Sony Pictures Television has notched several deals for Battle Creek, the new cop procedural from the creators of House and Breaking Bad, David Shore and Vince Gilligan. The series, which has just bowed on US broadcast net CBS, has been picked up by TF1 in France and RTL in Germany, two of Europe’s largest commercial […]