The second MIP Digital Fronts will include the likes of AwesomenessTV, Collective Digital Studio and New Form Digital. Machinima, Screen Australia and Vox Media will also present their latest digital content wares at the event, which debuted last year during MIPTV. This year’s event, which runs from April 15-16 in the Cannes’ Palais des Festivals, […] 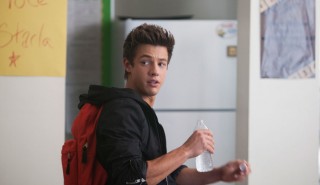 Netflix has acquired Expelled, the comedy film from online teen network AwesomenessTV. The movie has had a theatrical launch as well as being available on the AwesomenessTV online platform. AwesomenessTV, which is owned by DreamWorks, has also worked with Twentieth Century Fox Home Entertainment to launch Expelled on an electronic sell through basis on digital […]

Netflix splashes out on Richie Rich

Netflix has acquired another original kids series, Richie Rich. The live-action show will be based on Richie, the comic book character and star of the eponymous 1994 feature film. It follows Richie, the richest kid in the world. DreamWorks-owned digital channel operator and producer AwesomenessTV is making the show, which will debut on Netflix in […] 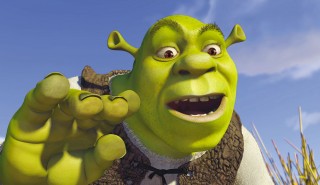 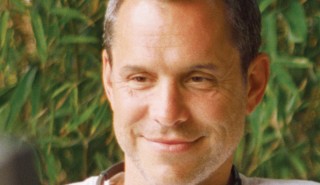 Digital teen channel manager AwesomenessTV has acquired YouTube multichannel network Big Frame for US$15 million. AwesomnessTV is one of the largest digital channels and content providers and will count online talent incubator Big Frame among its assets once the deal closes in April, subject to various regulatory approvals. The agreement is for US$15 million in […] 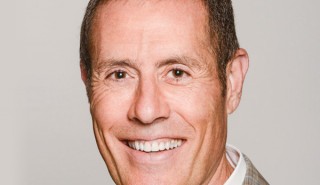 DreamWorks into TV: Classic and Awesome

In diversifying away from movies, DreamWorks has made two key acquisitions, the multimillion dollar deal for digital producer and channel manager AwesomenessTV and US$155 million acquisition of Classic Media. Classic Media founder Eric Ellenbogen tells Stewart Clarke about becoming part of DreamWorks. DreamWorks Classics offers something no other kids company can, says Eric Ellenbogen: the […] 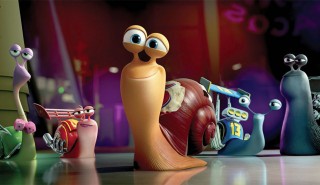 DreamWorks cofounder and CEO Jeffrey Katzenberg said that he hopes the programming deal his studio has with Netflix can run for more than the initial three years agreed. In July DreamWorks sealed a deal to make 300 hours of original animated series for Netflix. Speaking at MIPCOM in Cannes, Katzenberg told delegates: “The deal is […] 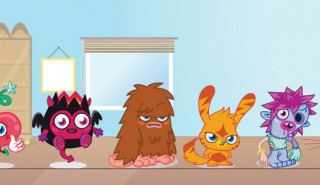