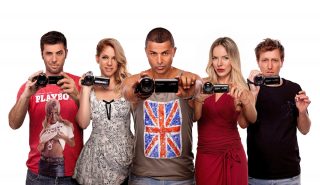 Discovery+ Finland gets re-‘Connected’ Discovery+ has commissioned a sixth season of Armoza Formats’ docu-reality show Connected for Finland. Created by Koda Communications, the half-hour format gives cameras to four people who don’t know each other, which they use to film their lives. Through the cameras, five parallel stories unfold and gradually become connected. A ninth […] 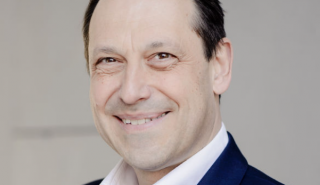 Munich-basesd Autentic is taking full control of the international distribution company it runs with WDR Mediagroup. The deal, financial terms of which were not disclosed, is scheduled to close on January 1, 2018, and will see Autentic Distribution become a fully-owned Autentic company. Autentic, in turn, is part of drama distributor Beta Film. Following close […]