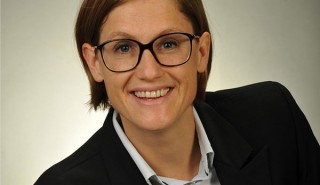 German distributor Autentic has a new Euro crisis doc for MIPCOM. Facing the Euro Crisis comes from German journalist Stephen Lamby and follows German Minister of Finance in Wolfgang Schäuble as he plays a central role in the Greek and EU financial crisis. Lamby shadowed the minister for six months for the doc, which Autentic […] 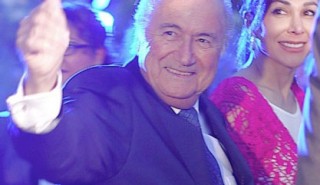 Several broadcasters have acquired football corruption doc FIFA and the Price of Football, TBI has learned. The one-off investigation, from Germany’s WDR, delves into the working practices of world football’s governing body as well as the alleged corruption scandal, which has this week engulfed the organisation. It also looks at the living conditions of workers […] 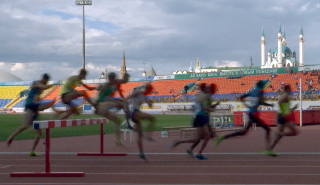 Autentic Distribution, a joint venture between local pubcaster WDR mediagroup and Bavarian doc label Autentic that launched last year, brings to market a riveting exposé of alleged systematic doping that prompted the likes of CNN and the BBC to call Germany for follow-up news stories. Through testimony from banned sprinter Yuliya Stepanova and her husband, […] 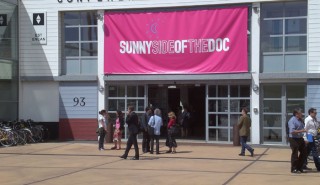 Autentic, the Munich-based docs and channels group run by Beta Film and Patrick Hörl, and regional German broadcaster WDR have launched a new joint venture sales business, Autentic Distribution. The business will market and distribute the factual output of both WDR and Autentic from now on as well as from third party producers in Germany […]

Autentic has opened a new sales office and said it plans to ramp up investment in documentaries for the international market. The company is a joint venture between Beta Film and Patrick Hörl and produces and distributes factual programming as well operating the Spiegel TV channel. Anne Hufnagel will run the new sales office, which […]