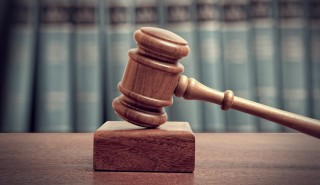 Greece’s controversial TV auction has closed, generating €246 million (US$275.2 million), but denying licences to a number of existing national broadcasters. The process, which began on Tuesday and closed in the early hours of this morning, saw the Greek government offer four national private TV licences, down from a previous seven. The winning bids resulted […] 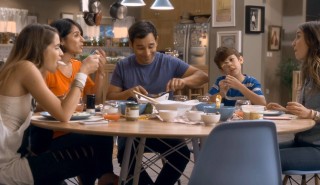 Greece’s Antenna TV is to localise Israeli comedy format La Famiglia for its ANT1 channel. Originally from United Studios of Israel, the Armoza Formats-distribtued show has been taken into five territories, including France, Canada and now Greece. Running to 30 half-hour episodes, La Famiglia follows a normal suburban family living the divorce capital of the […]