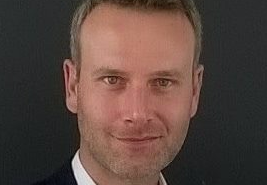 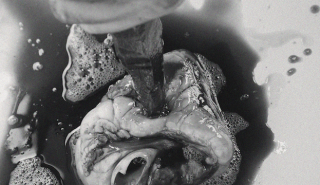 Naked Balkans will accompany Antenna International Enterprises (AIE) to Cannes next week. The shock doc series investigates little-known practices, customs and traditions in the Balkan region of Europe such as a cannibalistic crime gang in Serbia and a Greek convention of a small village that sees dogs used to cleanse evil spirits. The sales arm […] 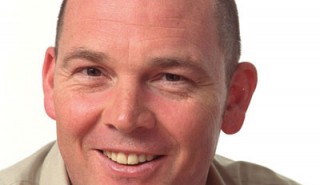 Antenna Group has launched an SVOD service in Greece. The ANT1 Next streaming service rolls out today and comes after Antenna tested the market with a TVOD service last year. ANT1 Next is priced at €2.99 (US$3.24) a month and has exclusive scripted programming including popular local dramas – Brousko and Tamam – plus box […] 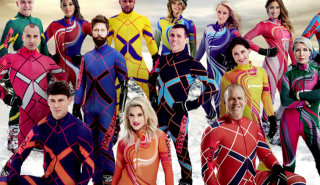 Twofour has sold ski-jumping format The Jump to a Slovenia network, with plans to build a production hub in country for other east Europe remakes. Antenna Group’s Planet TV has acquired local rights to the format, which UK-based Twofour and GroupM Entertainment own. A 30x60mins series is set to air later this year, with Twofour […] 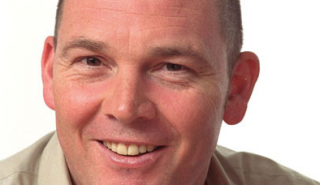 Regional broadcasters face multiple challenges in launching local SVOD services in CEE, but may have an opportunity to experiment with new on-demand windows for content that is created for free-to-air broadcast, according to a panel of broadcasters at the NEM event in Dubrovnik, Croatia. Pete Smith, managing director of Greece-based pan-regional broadcaster Antenna Group, said […]

Former Modern Times Group COO Marc Zagar has joined Greece-based broadcaster Antenna Group as CFO. Zagar joins from telecoms group Millicom, where he was group CFO and head of financial planning. Prior to that he was on Scandinavia-based MTG’s executive committee board, holding various high-level roles. Antenna is gearing up for expansion, having recently hired […]

Vice Media has teamed up with Greece’s Antenna Group to expand further in central and eastern Europe, rolling out operations in Russia, Czech Republic, Hungary, Bulgaria, Slovenia, Slovakia and Croatia. The move follows the pair’s existing collaboration in Greece, Serbia and Romania. Vice will launch new editorial and production operations to create and distribute its […]

European broadcaster Antenna Group has appointed former Modern Times Group executive Gerd Utecht as head of mergers and acquisitions and investments. Utecht will oversee all deals, investments and partnerships. He joins from MTG where he led a number of major acquisitions and divestitures across the company’s footprint – most recently including its 2015 purchase of […]

European broadcaster Antenna Group has appointed former Modern Times Group executive Gerd Utecht as head of mergers and acquisitions and investments. Utecht will oversee all deals, investments and partnerships. He joins from MTG where he led a number of major acquisitions and divestitures across the company’s footprint – most recently including its 2015 purchase of […]

Empire coproducer Imagine Entertainment has received “a significant investment” from global merchant bank The Raine Group. This will allow LA-based producer Imagine, which Ron Howard and Brain Grazer lead, to move into branded content and digital formats. The money may also be used to finance “organic growth opportunities” and “potential acquisitions”. “With Raine’s investment, Imagine […]