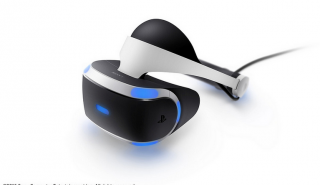 Sony has pushed the launch of its PlayStation VR headset to October, claiming it needs more time to launch with a “broad variety of content and a sufficient supply of hardware”. The PlayStation VR, which will be powered by Sony’s PlayStation 4 games console, will now be available later in the year priced at US$399, […]

Sony has launched its new cloud-based TV service, PlayStation Vue, in the US cities of New York, Chicago and Philadelphia, in a move designed to “revolutionise” television viewing. Sony Network Entertainment International and Sony Computer Entertainment yesterday announced the rollout of the new pay-monthly service, which lets users access web-delivered live and on-demand TV from PlayStation 4 or […]