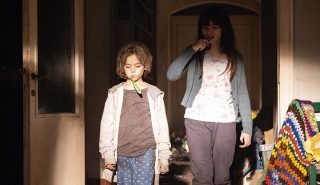 AMC Networks has launched its streaming bundle AMC+ in Australia, allowing viewers to access a raft of shows from the US operator and its sibling streamers Acorn TV and Shudder. The service, which became available via YouTube in the US earlier this year, will allow Aussie subscribers to watch shows including revenge thriller The Beast Must […] 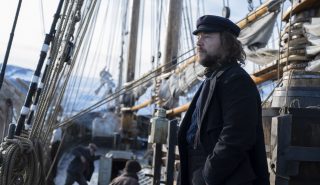 CBC in Canada and Foxtel in Australia are among almost 40 broadcasters and streamers around the world to have acquired BBC & AMC+ drama series The North Water, ahead of its UK debut. The 5 x 60-minute series, which is distributed by BBC Studios, was produced by See-Saw Films as a co-production with Rhombus Media, […] 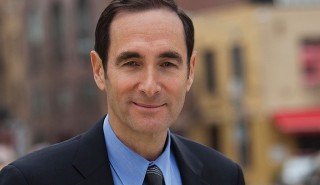 AMC Networks’ longstanding president & CEO Josh Sapan is stepping down, prompting further M&A speculation around the US-based broadcaster and streamer. Sapan has been with AMC for more than 25 years and is being replaced on an interim basis by Matt Blank, who had led HBO-owned Showtime for two decades before stepping down in 2017. […] 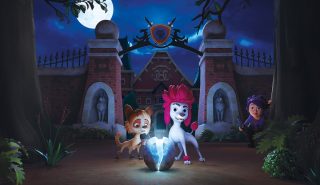 Amazon’s IMDB welcomes 100% Wolf Amazon’s streamer service IMDb TV service has acquired exclusive AVOD rights to CGI-animated series 100% Wolf – Legend Of The Moonstone in the US. The 26 x 22-minute series is produced by Flying Bark Productions in association with ABC Australia, Super RTL Germany and Studio 56. It will debut Stateside […] 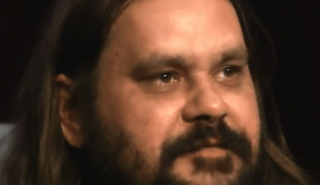 AMC Studios has greenlit a new Australia-based fantasy series for its streaming service AMC+, which is being co-produced with See-Saw Films. Firebite (8 x 60 minutes) is set in the late 18th Century and follows two Indigenous Australian hunters on their quest to battle the last colony of vampires in the middle of the South Australian […] 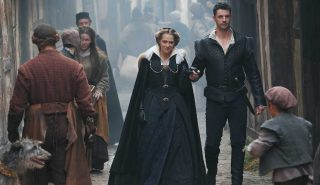 AMC Networks is restructuring its international programming group, with Kristin Jones promoted to a new role with a new remit across its networks and streaming services AMC+, Acorn TV and Sundance Now. Jones, AMC’s EVP of international programming, will head up the newly enlarged division and be responsible for finding and developing series from around […] 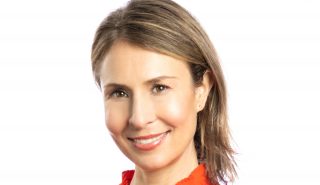 BritBox hires from AMC  BritBox North America has hired Nada Arnot to become its SVP of marketing. Reporting to BritBox North America head Emily Powers, Arnot will be charged with managing the marketing and communications across the business. Arnot’s appointment comes as the BBC Studios/ITV joint-venture streamer is planning an expansion to 25 countries. The […] 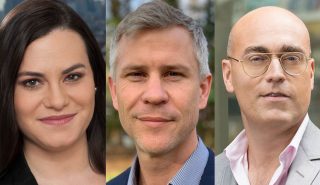 US-based AMC Networks has expanded the roles of senior execs Courtney Thomasma, Matt Graham and Blake Callaway as part of the company’s continuing refocus around its streaming services. Company veteran Thomasma, who most recently served as executive director of BBC America, is shifting to a new position as general manager of streamer AMC+, where she […] 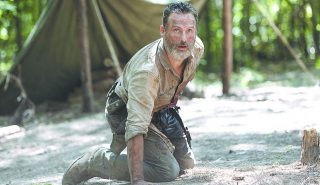 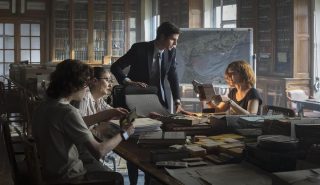 Germany’s Beta Film has picked up international distribution rights to Movistar+ and AMC’s drama La Fortuna, which marks Oscar-winning director Alejandro Amenábar’s (The Others, The Sea Inside) first venture into TV series. La Fortuna, which stars Stanley Tucci (The Lovely Bones, Hunger Games) and Clarke Peters (The Wire), is based on the true-to-life discovery in […]