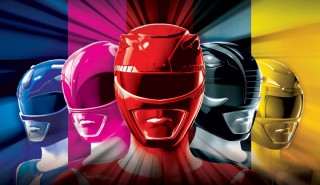 Lovefilm powers up with Saban deal

Amazon-owned online video-on-demand service provider Lovefilm has struck a deal with Saban Brands to bring the back-catalogue of kids series Power Rangers to its Lovefilm Instant streaming service. The deal will bring 20 years’ worth of Power Rangers to Lovefilm subscribers, from the original Mighty Morphin’ Power Rangers through to the most recent Super Samurai […] 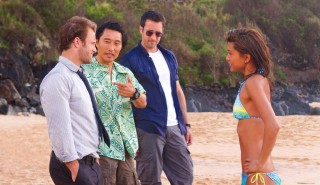 Netflix is an opportunity not a threat says CBS boss Moonves

Netflix is not a threat to broadcast network CBS, according to its CEO and president Les Moonves. He added that CBS is in talks with Netflix about making an original show for the streaming service. “When you look at the Netflixs of the world and the Amazons of the world doing new production, we welcome […] 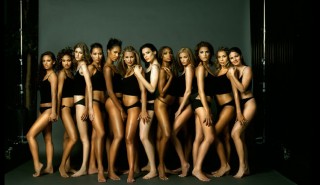 Amazon has extended the terms of a programming deal with CBS, adding a raft of new series to its Prime streaming service. The deal between Amazon and CBS gives the former content from the US CBS network and from the CBS Television Distribution catalogue. The new deal also allows Amazon to add shows from cable […] 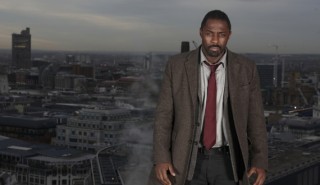 Amazon-owned streaming service Lovefilm has inked a new, extended, content deal with BBC Worldwide, the commercial arm of the UK public broadcaster. The pair already had a programming agreement, but the new agreement gives it rights to a wider range of content from the distributor. New shows that will become available on Lovefilm include drama […] 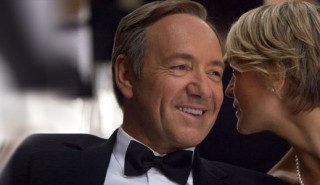 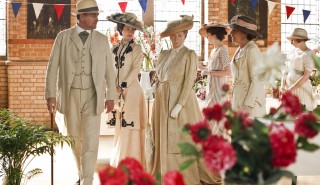 Amazon has inked a deal that gives it exclusive streaming rights to period drama Downton Abbey. The first two series of the drama, which is made by NBC Universal’s Carnival Films, are the most-watched TV shows on Amazon’s Prime Instant Video service. It has now inked a deal with PBS Distribution and taken exclusive US […] 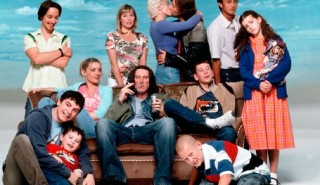 Amazon-owned subscription video-on-demand service Lovefilm has struck a new content deal with Channel 4, giving subscribers access to content from the latter’s 4oD on-demand service. The deal will enable Lovefilm subscribers to stream shows including Peep Show, Father Ted, The Inbetweeners and Friday Night Dinner. The shows will be grouped in branded 4oD collection that […] 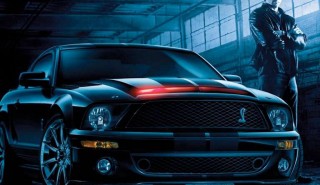 LoveFilm has sealed a UK programming deal with NBC Universal that gives the Amazon-owned streaming service a raft of the studio’s catalogue and current TV series. The agreement, with NBC Universal International TV, covers scripted shows including 30 Rock, Knight Rider, Warehouse 13 and the US version of The Office. LoveFilm said it covered hundreds […]

Amazon has inked a deal with Warner Bros. for content that it can stream on its Prime Instant Video service. The agreement gives Amazon US streaming rights to two TNT scripted series: Falling Skies and The Closer. The licensing agreement for sci-fi drama Falling Skies and procedural The Closer was inked between Amazon and Turner […] 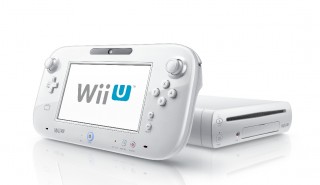 Online retailer Amazon has struck a deal with Nintendo that will see allow gamers to watch movies including The Avengers and TV series including Sons of Anarchy on the Wii U console. The deal will see Amazon’s Instant Video app available on the console, which means that more than 140,000 movies and TV episodes will […]