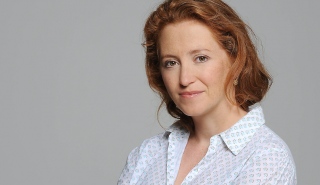 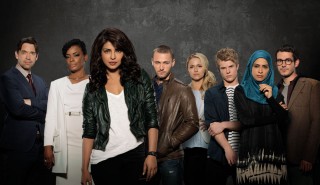 US broadcast network ABC has launched its first scripted VR experience. This tied in with the midseason premiere of freshman drama Quantico, which stars Priyanka Chopra as a trainee US government agent who’s accused of masterminding a terrorist attack on New York City. The VR experience, created in partnership with car firm Lexus, launched yesterday […]

ABC Entertainment Group’s casting chief, Keli Lee, has been named managing director, international content and talent. She will relocate to London from the Walt Disney Company-owned US broadcast group’s Burbank, California base following the promotion to the programming post. In the role, she will work closely with ABC Studios executive VP Patrick Moran and EVP, […] 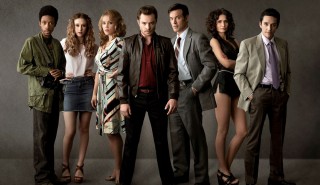 ABC’s serial killer drama Wicked City has become the first casualty of the new US broadcast season. The anthology drama has run to just three episodes, all of which have rated very poorly. Production through to episode eight is scheduled, though whether these programmes will go to air is unclear, with the show hooked from […]

ProSiebenSat.1 and The Walt Disney Company have agreed a significant multi-year agreement that gives the former new US series and movies for its free, pay and SVOD channels. The deal is a coup for German broadcaster ProSiebenSat.1, with Disney’s output previously going out in the territory through former local partner RTL. The master-licence agreement includes […] 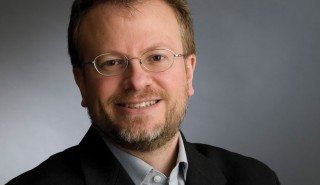 New Media Vision has sealed a deal with ABC Studios, which will make a pilot of Motivos Personales, the Spanish drama that NMV represents internationally. UK-based content company New Media Vision, which is run by former Viasat and Disney exec Todd Lituchy. The hour-long thriller was originally created by Carlos Vila and Javier Holgado for […] 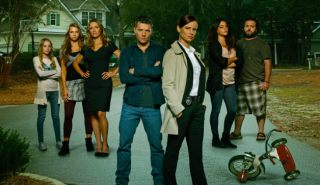 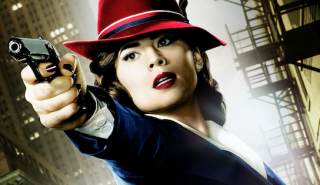 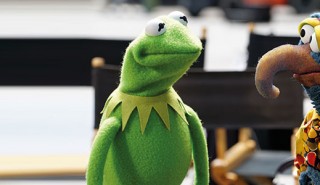