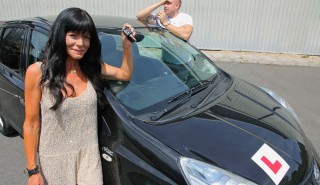 DRG has picked up a raft of titles from 5Production, the programme-making arm of Viacom’s Channel 5. UK-based DRG has a longstanding relationship with Channel 5 and will sell several of its factual and entertainment shows as a result of the new distribution deal. MTG-owned DRG will launch Benefits Britain, Caught on Camera and Marco […] 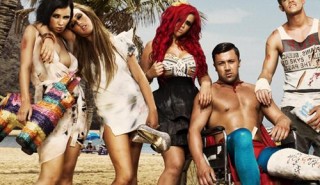