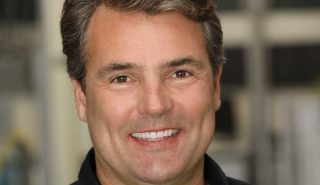 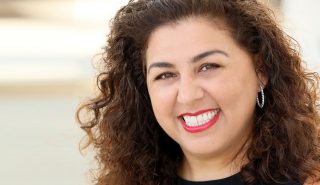 Unscripted production company 3 Ball Entertainment has a new president: the company says Ronak Kordestani will take over at the helm of the LA-based producer, and will have responsibility for the company’s entire creative slate – encompassing a range of unscripted content for television and digital platforms – and will oversee all development and production. […]

US cable net FYI will debut a new home renovation series next month, Downton Shabby. Playing on the title Downton Abbey, the series will swap the English country home setting of the hit British period drama, and instead follow renovation and design experts, Frank and Sherry Fontana. The couple will travel across the US making […] 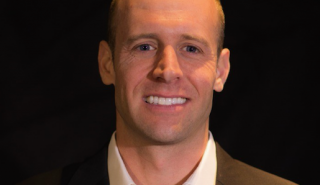 Digital content group Defy Media and LA prodco 3 Ball Entertainment have teamed for a series of original shows for aimed at millennials using online platforms. The pact kicks off with the coproduction of How It’s Destroyed, which will debut on Defy’s AWEme network. The show will demonstrates how complicated machinery such as satellites, biological […] 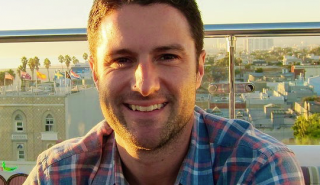