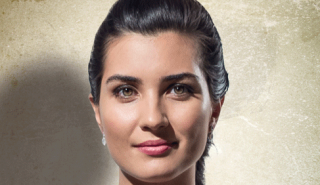 Swedish pubcaster SVT has acquired a Turkish thriller, which it will run stripped across weekdays from January. SVT struck the deal for 20 Dakika (20 Minutes), which it will bill as 20 Minuter, with distributor Eccho Rights. The pair previously closed a deal that brought another Turkish drama, The End, to Swedish screens earlier this […]