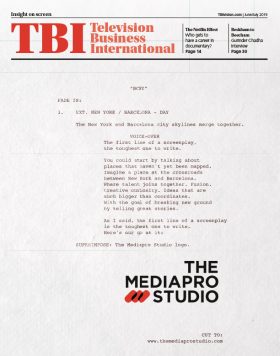 In this issue: TBI Factual | Docs Special Fremantle faces the music The super-indie’s long-brewing factual strategy is finally taking flight Beyond Neverland Kew Media Distribution has quietly become a documentary powerhouse. But how will they top Leaving Neverland? Bigger, better and celebrity-laden How sustainable is the documentary field when only films about specific genres […] 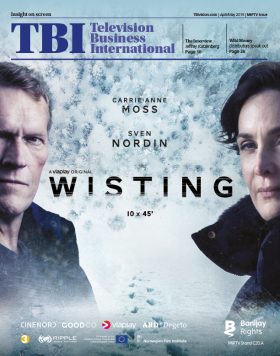 The issue includes; The TBI Interview: Jeffrey Katzenberg The Disney alum discusses plans for Quibi, his premium short-form platform that is 20 years in the making Why content execs are winning in Hollywood Regime changes are rife out of LA but execs getting top jobs have content, rather than digital, backgrounds. What gives? Live long […] 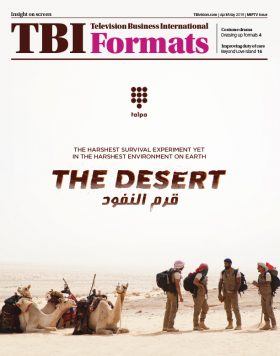 This issue includes; Costume drama The runaway success of The Masked Singer is putting costume-led formats back in the spotlight and sparking interest in other quirky, visual shows Banijay’s Catch The latest format from Germany’s Brainpool TV serves up a game of ‘tag’ unlike anything anything you’ve ever seen. TBI visits the Cologne set The […] 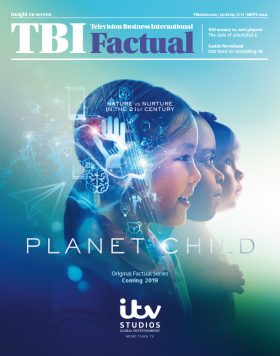 The issue includes; Old money, new players face off for unscripted Despite shiny new digital entrants, sustainable business models lag behind Close-Up: CNN’s Amy Entelis The CNN Worldwide exec breaks down how to build world-class docs such as RBG and Three Identical Strangers Knocking down Netlix What drove the record-breaking deal for a feature doc […] 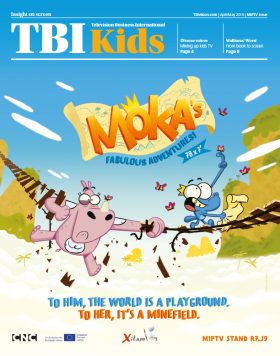 The issue includes; Diversity in kids’ TV Diversity in children’s TV has a long way to go before it becomes mainstream. Ann-Marie Corvin reports In-depth: The World’s Worst Children David Walliams’ well-loved books get their first TV remake in the latest coproduction between King Bert and 9 Story The big deals A snapshot of the […] 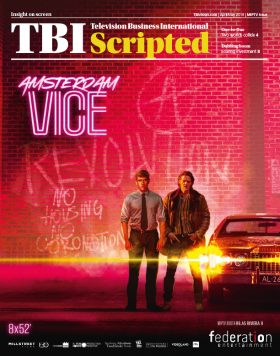 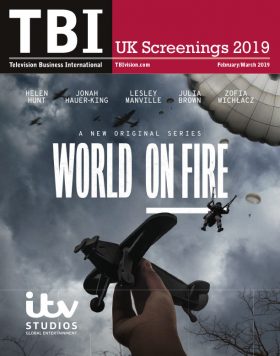 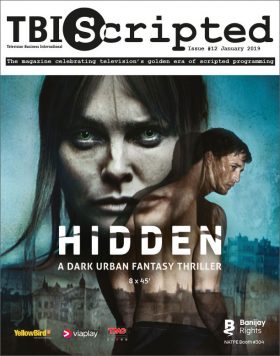 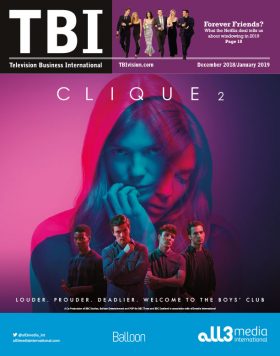 The latest issue includes Year in review: An action packed 2018 saw TV firms establish new frontiers by defining SVOD plans, finalising acquisitions and hiring top global talent. Here are some of the highlights that outlined our year. 2019: The end of niche SVODs? Media giants are closing their niche streamers to prepare for mega […] 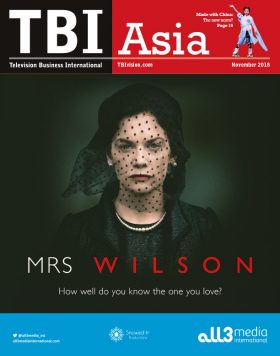