Amazon has picked up US rights to Red Rock, the soap opera that plays on Ireland’s TV3. The show has launched on the Prime Instant Video streaming service in the US. Red Rock follows two feuding families – the The Kielys and the Hennessys – and life in a fictional Irish coastal town. It was launched […]

Indian digital services Hungama and Vuclip have bought drama packages from BBC Worldwide, which will pave the way for War and Peace and Doctor Foster in the country. Digital channel Hungama has bought a selection of Worldwide’s scripted shows including thriller Prey and comedy drama Not Safe for Work. It has also snagged sci-fi comedy […] 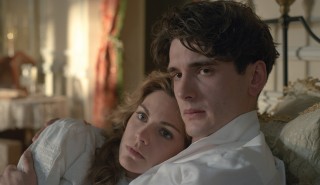 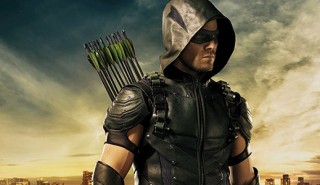 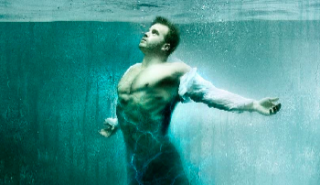 The UK’s only foreign-language-focused VOD platform, Walter Presents, has bought two scripted series from Keshet International. The Baker and the Beauty and Milk & Honey will both launch on the service later this year following the agreement. Walter Presents is co-owned by Global Series Network and broadcaster Channel 4, and offered to viewers free through […] 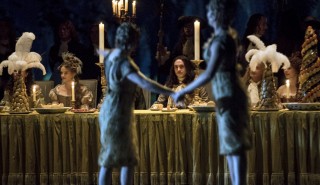 US arts network Ovation TV has acquired exclusive local rights to French period drama Versailles. The Canal+ original drama, which was shot in English, will premiere on Ovation on October 1. This comes after it closed a deal with Banijay Group’s sales arm, Zodiak Rights, whose sister firm Zodiak Fiction coproduced the series with France’s […] 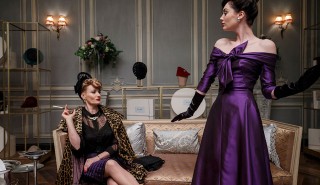 The Collection is on-trend, with big-ticket period dramas such as Versailles, War and Peace and Deutschland 83 remaining in vogue. This upcoming eight-parter is literally in fashion: it tells the story of an illustrious design house emerging from a re-energised Paris in the immediate aftermath of World War II. Murderland scribe Kate Croft has a […]

MIPTV: Federation gets The Break

Federation Entertainment has snagged the rights to Belgian drama series The Break. The independent French producer and distributor will sell the show internationally excluding Belgium and France where the series producer, Ella Prods, retains the rights. The ten-part show was commissioned by Belgian broadcaster RTBF. The series follows an investigation into the death of a […] 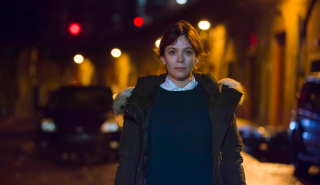 Netflix has scooped global rights to Marcella, the upcoming ITV drama from The Bridge writer Hans Rosenfeld. The series, which was filmed in London, follows a troubled detective (Anna Friel) investigating a serial killer. It is produced by Cineflix and Tony Wood’s UK prodco Buccaneer. Cineflix’s distribution arm sells the show globally and struck the […]