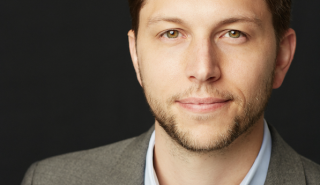 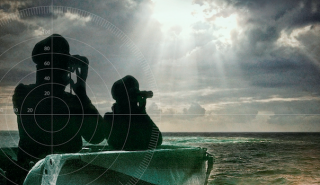 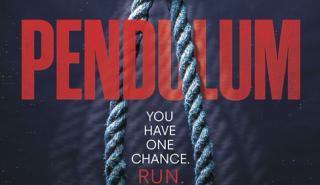 NBCUniversal International Studios and actor Tom Hardy’s prodco are working to adapt a new crime thriller book series, and a graphic novel about a silent alien invasion. NBCUIS has a first-look agreement with Hardy Son & Baker, the prodco Hardy formed with Dean Baker in 2012. Through this deal the companies are working to adapt […] 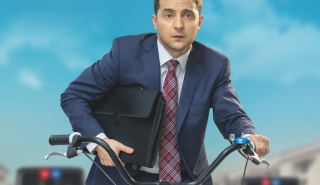 Netflix has acquired Servant of the People and the hit Ukrainian comedy drama will play on the SVOD operator’s international services. It has landed a show currently in the news, after Fox optioned it last week, with a view to making a US version. Today’s deal is global, meaning Netflix will bring the original version […] 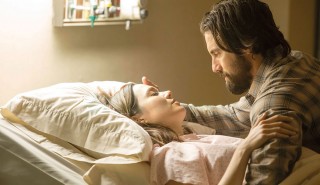 UK broadcaster Channel 4 has acquired NBC’s dramedy This is Us from Twentieth Century Fox Television Distribution. The series debuted on NBC last week and scored 10.07 million viewers, rising to 13.47 million including catch-up. Its trailer had already amassed a record 64 million Facebook views and 8.5 million on YouTube. Channel 4 claims this […] 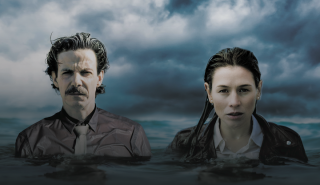 BBC Four has prebought Australian crime drama Deep Water. The four-parter launches on SBS as part of the Australian pubcaster’s autumn schedule and will launch on BBC Four later in the year. The show is loosely based on a crime wave that swept Sydney in 1980s and 1990s. It is produced by Australian indie Blackfella […] 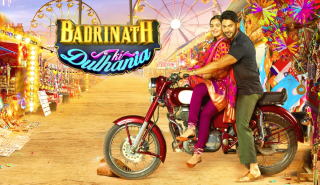 Amazon gets local movies ahead of India launch

Amazon has inked a deal with Indian movie producer and distributor Dharma, giving it a raft of local movies for its Prime Instant Video service, which is about to launch in the country. Amazon is ramping up Prime, with the Indian launch expected to be the precursor to global expansion. The streaming service is currently […] 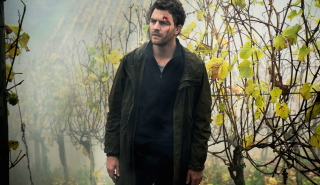 Netflix has given the greenlight to a feature film starring Marlon Wayans (Scary Movie), based on a Swedish romcom. Naked will star Wayans as a charming man-child, who wakes up on his wedding day naked in an elevator reliving the hour before the ceremony over and over again. Director Michael Tiddes is attached, with Wayans, […]