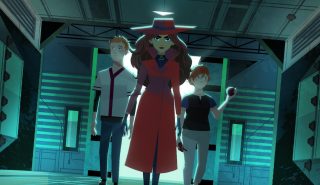 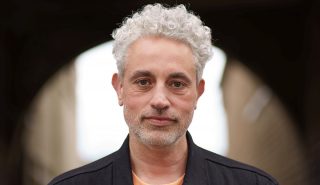 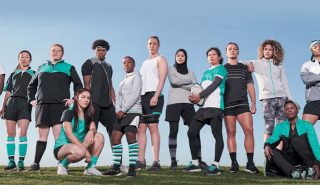 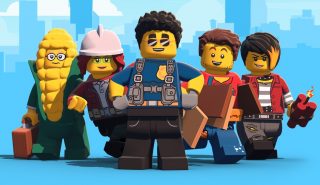 UK prodco Passion Pictures has inked a first-look deal with Paris-based Circus Studios as part of its rapid animation expansion. Passion-owned Passion Paris has collaborated with Circus Studios on previous projects, including three seasons of Lego City Adventures for Nickelodeon and are currently in development on a new show, Earthworm Jim ‘Beyond The Groovy’ based […] 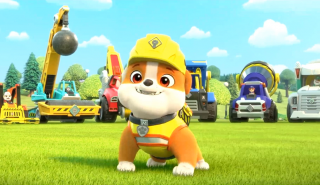 Nickelodeon preps ‘Paw Patrol’ spin-off Nickelodeon and Spin Master are launching a spin-off from pre-school animation Paw Patrol following the character of Rubble. Produced by Spin Master Entertainment, the 26-part Rubble & Crew will debut on Nickelodeon on 3 February and continue to roll out on Nick Jr. channels internationally next year. The show follows […] 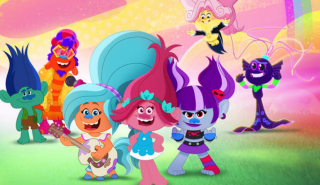 European pay-TV giant Sky is launching a 24-hour ad-free Sky Kids channel in February 2023, which it says will be “packed with a standout slate of Sky Originals and franchise favourites”. The UK service, which will put the pay-TV provider in competition with BBC channel CBeebies, is aimed at 1-7 year-olds, andwill be available at […] 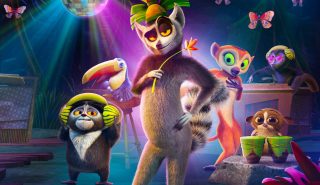 NBCUniversal International Networks & Direct-to-Consumer has launched 24-hour kids and family channel DreamWorks for the first time in France on SFR, with content available on linear and on-demand. The launch follows 2022 launches in Mexico, Chile and Brazil. DreamWorks also recently launched the channel with operators in Africa, Australia and India, while extending its reach […] 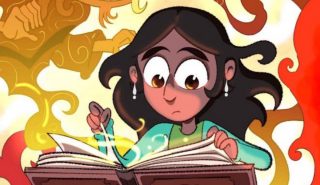 The Australian Broadcasting Corporation (ABC) and CBC/Radio-Canada have renewed their Memorandum of Understanding co-development deal and will work together on two projects from the Kindred ABC/CBC Animation Collaboration. The two pubcasters will co-develop My Shadow Is Pink, a pre-school series for kids ages 3 to 7, from Headspinner/Sticky Pictures and created by Scott Stuart and […] 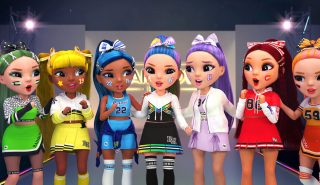 LA-based toy company MGA Entertainment has entered the content business by launching a new production division named MGA Studios and acquiring Rainbow High firm Pixel Animation. The new subsidiary is backed by more than $500m in cash and assets and will seek to expand MGA’s market presence through acquisitions, partnerships and the development of original […] 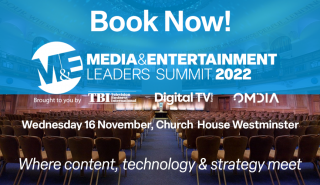 TikTok, Roku, Banijay, Sky Studios and STARZPLAY are among companies preparing to take part at The Media & Entertainment Leaders Summit, which takes place on Wednesday, 16 November. The event, which is being produced by Informa’s TBI, DTVE and analyst division Omdia, is taking place at Church House Westminster and will provide an unprecedented opportunity […]