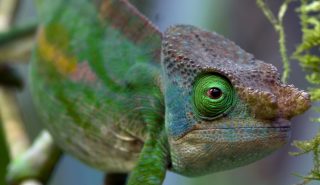 Two months after its acquisition by Germany’s ZDF Enterprises (ZDFE), specialist factual distributor Off the Fence has rejigged its exec structure. Ralf Rückauer, VP of ZDFE Unscripted, is to lead the distributor as joint CEO, sharing the role with Off the Fence founder Ellen Windemuth with immediate effect. The German business bought the 25-year-old distributor outright […] 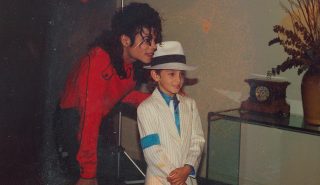 Michael Jackson’s estate is threatening to sue HBO for $100m over its controversial sex abuse documentary about the late singer, Leaving Neverland. The two-part, four-hour doc, which premiered at the Sundance Film Festival last month, centres on Wade Robson and James Safechuck, who allege that they were molested by the pop singer for years as […] 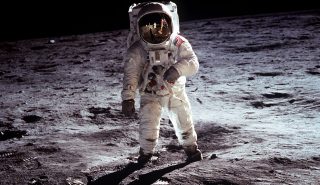 Cineflix Rights strikes Nordic sales  The distributor has struck a raft of sales deals with Nordic broadcasters, totalling more than 200 hours of content, including moon landing doc The Day We Walked On The Moon.  The Finestripe Productions-made doc for ITV and Smithsonian Networks US, which tells the inside story of the first moon landing 50 years […] 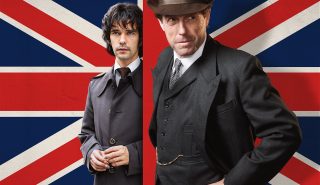 BBC One and Amazon’s A Very English Scandal and BBC America’s Killing Eve are among the titles nominated for multiple Broadcasting Press Guild Awards.  The annual awards honour work commissioned or produced in the UK and screened in 2018, and are chosen independently by TV and radio correspondents, critics and reviewers from the UK. The 45th BPG Awards will be […] 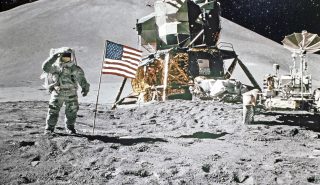 An eclectic slate of thought-provoking and entertaining content will lead the way for the Passion Distribution Showcase, held once again at London landmark The Ivy. Passion will open its doors to 80 buyers for the fifth year straight, providing an opportunity to “entertain and inform” clients of its upcoming slate ahead of MIPTV, according to […] 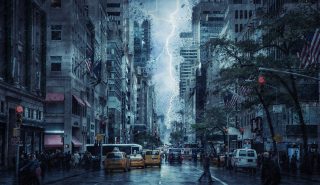 Indie distributor Drive has sold a slate of Back2Back titles, including The World’s Deadliest Weather, into Europe and Asia.  The production-funding and distribution agency has sold the third series of the programme – a co-production brokered and distributed internationally by Drive – into BBC Earth and Discovery Italy. The 13 x 60-minute series was picked up […] 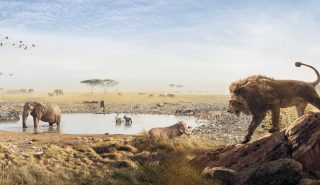 Discovery Channel has swooped for the BBC’s six-part natural history series Serengeti from American Idol creator Simon Fuller, a week after it emerged that the channel is reportedly teaming with the British public broadcaster on a new natural history SVOD.  Reports claimed last week that Discovery and the BBC have agreed to pool natural history and wildlife shows for […] 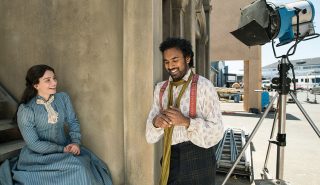 Fremantle is taking buyers around the world with a slate of scripted and unscripted titles that touch on experiences across continents, this morning at London’s Ham Yard Hotel in Soho. Jens Richter, Fremantle’s International CEO, says the business will bring a packed slate of programming to London to get ahead “in a market where more […] 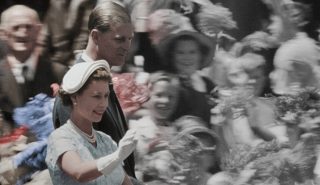 Australian broadcaster SBS has commissioned Arrow Media for four-part series Australia in Colour.  The programme (4 x 60 minutes), which uses painstaking colourisation techniques to bring black-and-white footage to life, follows the success of Arrow’s pioneering America in Color for Smithsonian Channel. That programme has sold around the world into broadcasters such as France Television, Foxtel, Welt24, NHK, […]