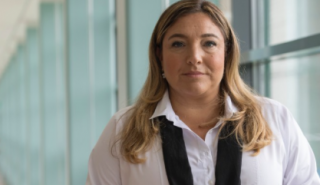 Following on from the success of a deal struck back in January 2016, global distributor Keshet International (KI) and producer Woodcut Media have renewed their first-look distribution and development deal for another year. The deal gives KI exclusive access to Woodcut’s new unscripted factual crime slate for worldwide distribution. Sebastian Burkhardt, senior vice president of […] 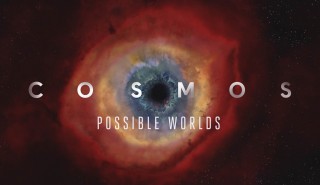 Fox and National Geographic have announced that they will bring back Emmy Award-winning series Cosmos, after a successful series in 2014. Cosmos: Possible Worlds is a new 13-part series and will premiere globally in Spring 2019. The title which hails from executive producer, writer, director and creator Ann Druyan with executive producers Seth MacFarlane, Brannon Braga and […] 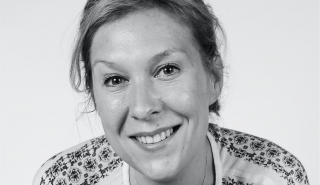 Warner Bros. International Television Production (WBITVP) has hired the development chief at FremantleMedia UK-owned Boundless, Hannah Brownhill, as director of development for its prodco Renegade Pictures. Brownhill (pictured) will take up the newly created role with immediate effect. She joins the senior management team at Renegade, reporting to director of programmes Harry Lansdown, and CEO […] 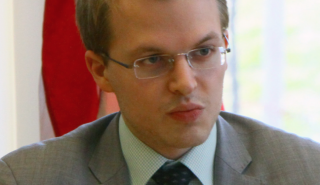 Following the investigative takedown of Harvey Weinstein last year, New Yorker reporter Ronan Farrow has been signed by HBO to develop investigative documentaries over the course of three years. For the deal, Farrow will continue to document the abuse of power by individuals and institutions, and will proceed in tandem with ongoing reporting for The New […] 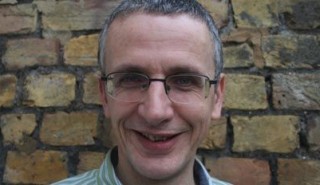 Channel 4 goes Inside the EU with doc series

Channel 4 (C4) has commissioned a series from October Films that follows a group of British MEPs in their journey through Brexit. Inside the EU (working title) is a 3×60 minute series that has access to the European Parliament and charts the highs and lows of some of the UK’s most misunderstood public servants. The […]

In two decades, Gordon Ramsay has gone from making food programming a staple diet for the mainstream to hard-hitting documentaries. The celebrity chef talks to Kaltrina Bylykbashi about his journey in television and what’s coming next with his new All3Media-backed studio venture With 20-plus years in the television industry under his belt, Gordon Ramsay has […] 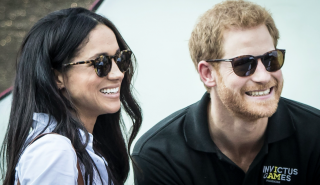 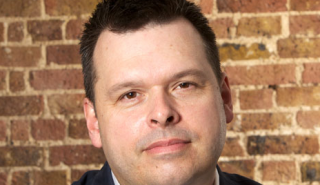 FremantleMedia is set to invest in ‘fast-growing’ UK indie Label1. Fremantle will take a 25% stake in the factual producer, the same amount it has invested in a spate of other prodcos in recent years. Label1 has created and produced series such as The Job Interview for Channel 4 and Hospital for BBC Two. It […] 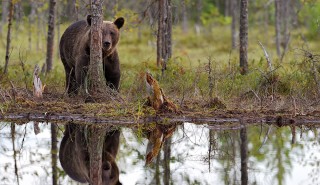 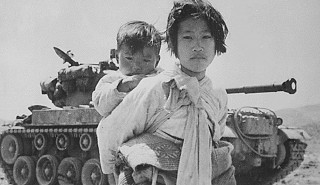 Show of the week: Korea – The Never Ending War

French producer-distributor ZED is distributing Korea – The Never Ending War, a US$1.6 million two-hour coproduction between US public broadcaster WETA and ARK Media. Due to air in late 2018, the film will bring critical context to the current crisis on the Korean peninsula between the Communist North and democratised South. It will also present […]