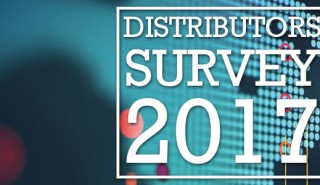 In the final part of our Distributors Survey, we discover what sort of buyer is the most important on the international market, and ask respondents to look ahead to 2018 through some crystal ball-gazing. Tomorrow, James Duffen from survey sponsor TRX casts an eye over our findings and assesses the challenges ahead.   KEY CLIENTELE […]

The third part of our industry-wide survey considers the shape of the market, and how continued consolidation has affected the business. We also reveal which markets remain vital to distribution strategies and uncover how companies are holding their own screenings events and get-togethers to entice the buyers.   CONSOLIDATORS The period we have surveyed (February […]

In the first part of TBI’s annual Distributors Survey, which brings together the independent thoughts and experiences of well over 70 distribution companies worldwide, we look at how financing is impacting business models, and find that drama is the genre pushing the industry on to greater heights. The survey covers the 18 months between February […] 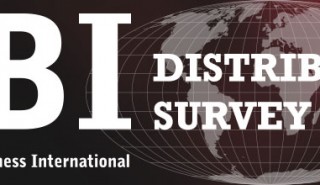 Are You Part of a Leading International Distribution Company? We Want to Hear From You! We would like to invite all programme distribution companies and rights holders to share your expert views on the international distribution market of 2017 – how you are navigating the many routes to success and where you believe the programme […] 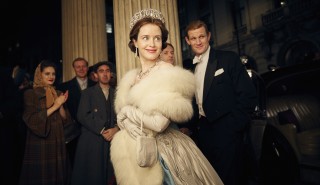 US TV award ceremonies generate column inches and marketing collateral for channels, producers and stars, but which one delivers the greatest impact in terms of viewing. In this exclusive article for TBI, Parrot Analytics data scientist Kayla Hegedus finds that winning a lower-profile Golden Globe actually has a bigger impact than bagging an Emmy. Television is often […] 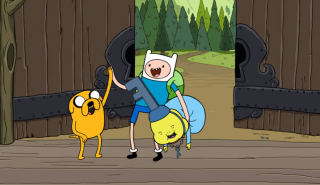 TBI Kids Survey 2016: will the main channels continue to dominate

The consensus in terms of the domination, or otherwise, of the existing kids channels is that they will continue to be central to the kids business, although perhaps not in the linear forms for which they remain best known. “The future is now, and as we’ve seen across the globe, the ‘main’ kids channel for […] 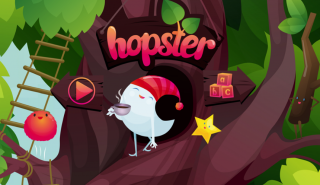