Taffy Entertainment has sold 52x11mins 2D animated comedy I Got A Rocket to French DTT channel Gulli and Spanish regional station TV3 Catalunya. The series, which is based on the hit Australian children’s book that follows a young boy after he receives a rocket for his birthday, is a coproduction between Australian kids producer SLR […]

Debmar-Mercury, the US TV syndication arm of producer and distributor Lionsgate, is to enter the international distribution business by opening an office in London. This follows the appointment of Beata Hegedus, who was previously formats acquisition executive at Fox TV Studios, London. Hegedus is tasked with acquiring a number of formats at MIPCOM. She will […] 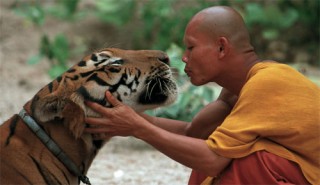 With airtime and commissions tougher to come by, natural history producers are having to be increasingly inventive, especially if they want to make it into primetime. Stewart Clarke looks at how the genre has changed in recent years and what’s proving popular today. The advent of pay TV and creation of channels dedicated to wildlife […] 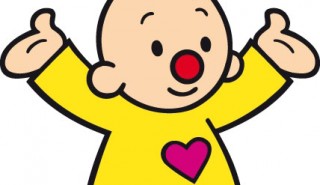 Studio 100 Media, the newly-created sales arm of Belgian media company Studio 100, is heading to MIPCOM with a brief to shop a selection of in-house shows and to seek out coproduction opportunities as it starts to spread outside of its native Benelux. Studio 100 Media is headed by former EM.TV exec Patrick Elmendorff and […]

British public broadcaster the BBC has acquired quiz show format The Rich List from producer and distributor 12 Yard Productions. The show has been renamed Who Dares Wins for the BBC, which will air it on Saturday evening. The premise of the show is simple: contestants win prizes by completing lists. A team of total […]

Sundance Channel, the network owned by Robert Redford, CBS and NBC Universal, is to launch programming block DOCday. It will air new documentaries such as Peter Bogdanovich’s Tom Petty and the Heartbreakers: Runnin’ Down A Dream, punk rock doc Kill Your Idols and Pascale Lamche-directed feature French Beauty.

Granada Ventures, the licensing and merchandising arm of UK commercial broadcaster ITV, is to launch a consumer webstore as part of its plans to ramp up its online activity. Mel Beer, Granada Ventures’ head of licensing, says the aim is to give the company a consumer site to rival brands such as Jetix and Hit […]

Entertainment Rights is readying a Where’s Wally? TV series that it hopes will be on air in 2009. The UK-listed company acquired the brand (Where’s Waldo? in the US and Japan), excluding traditional publishing rights, from creator Martin Handford in January for £2.5 million ($5m). Now its plans for developing the property have emerged. “We’re […] 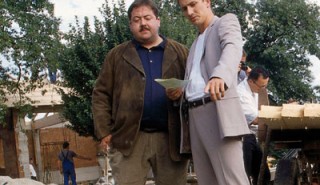 The trend for distributors acquiring independent production companies is set to continue following deals involving two of Europe’s largest programme sellers. Granada International has acquired a stake in UK indie Mammoth Screen for £1 million ($2 million), while ZDF Enterprises, the commercial arm of the German public broadcaster, has bought a 50% stake in Munich-based […]

Internet search engine Yahoo! is boosting its line up of original programming after it inked a deal with production company Rocket Science Laboratories. The companies have signed a first-look deal for unscripted programming. Rocket Science Laboratories is responsible for producing reality shows Temptation Island and Joe Millionaire for the US Fox network. Yahoo! already has […]