The CW picks up Canada’s 4Real 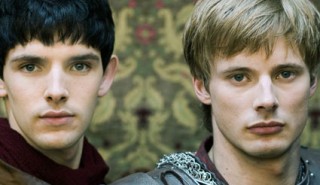 Australian broadcaster Ten Network has acquired two hot international series – 90210 and Merlin – as it looks to close the ratings gap against its rival commercial broadcasters. It inked a deal with US Hollywood studio CBS Paramount International Television for Beverly Hills 90210 spin-off 90210 and has closed a pact with distributor FremantleMedia for […] 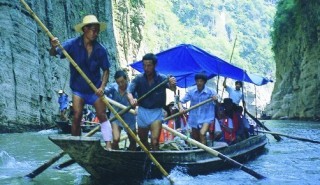 Venezuelan media company Cisneros Group is set to ink a long term deal with Chinese state broadcaster CCTV and each will distribute each other’s programming and launch a number of coproductions. Venevision International, which is Cisnersos’ distribution arm, will sell CCTV content in Latin America, while CCTV’s sales arm CITVC will sell Venevision content across […] 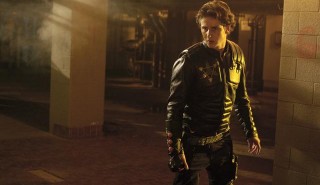 Disney is set to rebrand its Toon Disney channel in the US as Disney XD and has unveiled the new programming line-up, which features a number of international productions. Disney XD will target boys aged 6-14. It will have a number of new shows including Italian animated series Hero and Not, Japanese coproduction RoboDz and […] 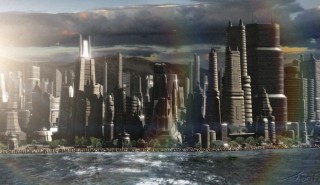 Sky One unveils autumn line up

Sky One, the UK pay TV broadcaster, has acquired the rights to Battlestar Galactica spin off Caprica and unveiled plans for a number of new local commissions. The entertainment channel, which also airs the contemporary Battlestar Galactica series, will launch the sci-fi prequel early next year after inking a deal with NBC Universal International Television […]

CBeebies orders Ruby to the Rescue

CBeebies has ordered a new animation series Ruby to the Rescue. The show, produced by UK animation specialists Cosgrove Hall, was originally entitled Roger to the Rescue. But UK public broadcaster the BBC is now on board and, conscious that a lot of digital channel CBeebies’ shows are boy-skewed, had Roger replaced with Ruby as […]

Buffy is back, animated and online

Buffy The Vampire Slayer: The Animated Series was a short-lived project produced by Hollywood studio 20th Century Fox in 2001. It was intended for Fox Kids, but, following the demise of the Haim Saban/News Corp-owned kids network, it was never aired. However, a three minute clip from the pilot has, this week, surfaced online (watch here). […] 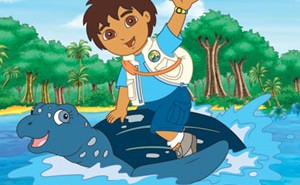 Nickelodeon Germany is set to extend its preschool branded block Nick Jr and has outlined plans to ramp up local commissions. The kids channel will increase the Nick Jr block by an hour and a half a day, extending it from 6am to 830am to 6am to 10am in September. It will add Dora The […]

French animation producer TeamTO has set up a new division that will start work on a two new animated series this summer. The new division will be based in Valence, France and start work on 26x13mins 3D series International Hareport in September. The show is being coproduced by Vivi Films and French broadcaster TF1 is […]