Singapore’s Media Development Authority has launched a scheme to boost production of short animated films in the country. The MDA is providing grants for locally produced projects running between 3-and-15mins. 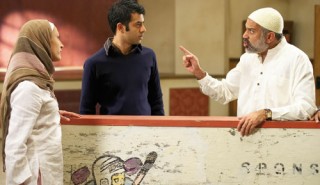 Little Mosque heading for the US

The producers of Little Mosque on the Prairie are closing on a deal with a US network for a local version of the Canadian hit series. Filming is currently taking place for the 20-episode second series of the show, which airs on CBC in Canada. A format deal and a finished programming deal are now […]

Fremantle is preparing to launch a new international format based on a Japanese gameshow. It is set to roll out Hole in the Wall after it acquired the rights from Japanese broadcaster Fuji TV. Hole in the Wall, otherwise known as Human Tetris, forces contestants to bend their bodies for prizes. The show, which was […] 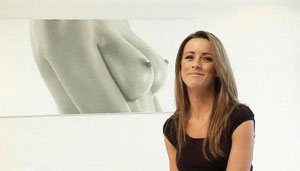 Foxtel, the Australian pay TV operator, has commissioned a local version of footie wives shopping competition Wags’ Boutique. The format, which follows the wives and girlfriends of sports stars as they set up a store, is being made by Fremantle Australia. This follows Foxtel-owned pay TV broadcaster Arena’s deal to make a local version of […]

Swedish producer and distributor Bringiton has sold a format into China. China Entertainment Television is to produce a local version of Big Time Spender, a reality shopping competition.

Animal Planet is preparing to commemorate Steve Irwin’s with a selection on shows about the late naturalist. "We have an ongoing relationship with John Stainton at Best Picture Show (producer/distributor of Steve Irwin programming)," says Phillip Luff, general manager, Animal Planet International. "We’re coming up to the anniversary of Steve’s death and talking to John […] 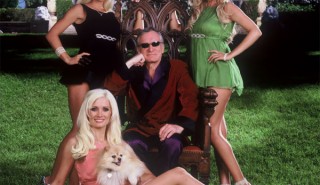 E! teams with ninemsn in Oz

E! Entertainment is launching a series of online short-form shows in Australia. The entertainment channel operator has struck a deal with online media site ninemsn. It will allow viewers to see exclusive clips from shows such as Girls of the Playboy Mansion, Planet Gossip, and E! News. Ninemsn an online joint venture between Nine Network, […] 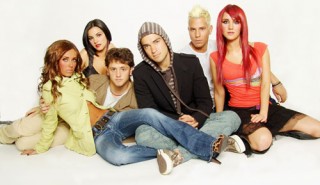 Dori Media is producing an animated version of Rebelde Way, the teen telenovela. The 26-part animated spin-off will be produced with Mexican media group Televisa and an as-yet-unnamed US animation company. Televisa has already produced a 13-part reality spin off, following cast members from the show, RBD – The Family. Separately, Dori is continuing production […]

Japanese broadcaster Fuji TV has sold a number of its documentaries to French cultural network ARTE. The French channel, which is available via cable, satellite and digital terrestrial, as well as cable in Germany, has acquired five of Fuji’s factual shows. It has bought On the Brink of Extinction: The Taron Tribe, which follows the […]