MGM is ramping up production on two direct-to-video movies from the Stargate franchise. The studio has teamed with the US Navy to shoot a number of scenes for the upcoming movie Stargate: Continuum, which resumes filming in May. Cast members inlcuding Ben Browder and Amanda Tapping will travel to the Artic to shoot the action […] 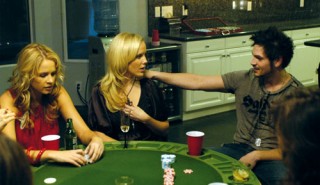 E! Entertainment is on track to launch scripted series in 2008. The celebrity focused broadcaster expects to pilot several scripts with shows launching early next year. "I believe we are on track for scripted programming for 2008. We’re in the thick of the development process," says E!’s vice president, international sales, Duccio Donati. Meanwhile, it […]

Jay Jay The Jet Plane will be turned into a series of coloring books and towels in Argentina after PorchLight Entertainment signed merchandising deals with publisher Ediciones B and Sueno Fuegino. The books and home furnishings will debut later this year. Jay Jay airs on Discovery Kids Latin America. 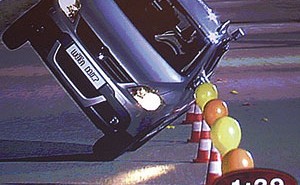 ZDF Enterprises, the commercial arm of German public broadcaster ZDF, is ramping up the number of documentaries it coproduces in China. Currently in production is 2x52mins doc The Chinese Wall, which is produced by ZDF affiliated Gruppe 5. CEO Alexander Coridass says it aims to delve into territories not touched on by previous docs on […] 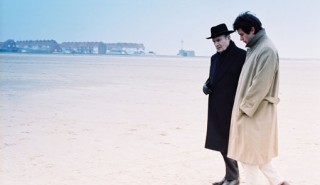 With a commercial launch on 21 March, the merger of CanalSat and TPS put an end to ten years of brutal competition between Canal+ and TF1 over prices, programming, movie and soccer rights. Pascale Paoli-Lebailly reports Pascale Paoli-Lebailly. Greenlit last January and entering its first commercial phase in March, Canal+ France is a 10 million- […]

Judging by a recent interview with American Idol producer Nigel Lythgoe in the Guardian newspaper, there’s never been a better time to be British in Hollywood. Not only is the former BBC and LWT light entertainment guru running the top-rated TV show in the US, but he’s also been linked with Priscilla Presley and even […] 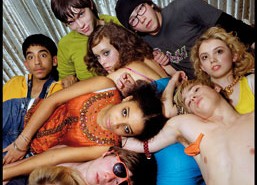 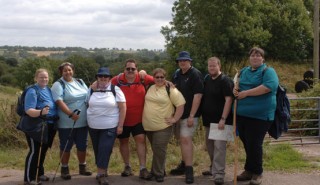 Outright Distribution has sold health format Fat March to a number of international broadcasters including Nine Network in Australia, GTNCO in France and SBS in the Netherlands. The 3x60mins series was made for Channel 4 in the UK under the banner Too Big to Walk. 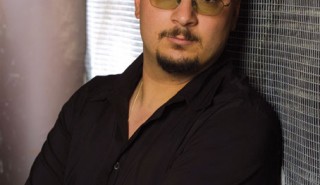 Anthony Zuiker is the executive producer of, arguably, the most popular TV drama franchise in the world. CSI: Crime Scene Investigation, CSI: Miami and CSI: NY. Now in its seventh season on CBS, the original CSI has been the top-rated drama on US TV for five years. Zuiker tells Stewart Clarke about the shows and […]

Endemol has sold its hit gameshow format 1 vs. 100 to Italian broadcaster Canale 5. The show, which pits one contestant against 100 opponents, will air daily in an access primetime slot on the Mediaset-backed channel from May. The show has already been sold to Australia’s Nine Network, UK public broadcaster the BBC and Portugal’s […]