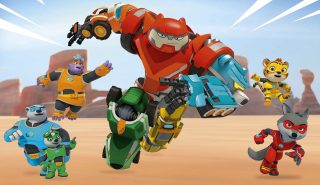 Described as a ‘high-octane animated action show’ aimed at older pre-schoolers, Kingdom Force follows the exploits of five animal heroes who must serve and protect the citizens of their different kingdoms. The kings are supported by a fearless wolf leader, Luka, and their rescue vehicles, which can transform into a giant super-robot called Alpha-Mech. This […] 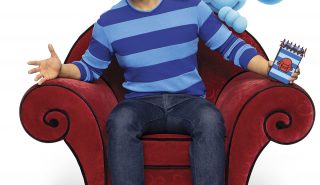 Nickelodeon’s 1996 curriculum-driven interactive series Blue’s Clues followed an animated blue-spotted dog called Blue as she left a trail of clues/paw prints for the host and the viewers, to figure out her plans for the day. Combining concepts from child development and early-childhood education with innovative animation and production techniques that helped viewers learn, the […] 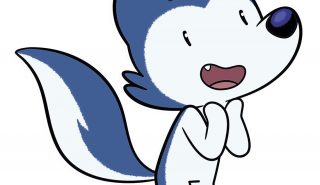 Inverting the classic ‘big bad wolf’ trope, this animated series from Xilam follows the adventures of Lupin, a tiny wolf who dreams of becoming a fairytale hero. Lupin sneaks into classic stories, taking on the heroes’ identities, convinced that he can do things just as well. The problem is that he’s still an impulsive little […] 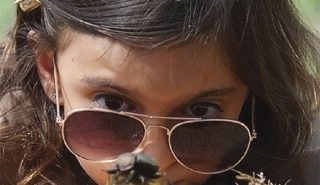 Created by Peter Lamberti, founder and chief executive of Lion Mountain Media, this series was inspired by his young children Luca and Melua, who travel with their parents making wildlife films. Viewers are invited to join the 8 and 10-year-olds on a wild journey of discovery as they explore some of the most spectacular places […] 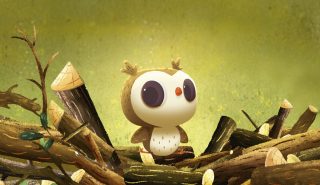 Based on the book by Oliver Austria, Odo is a gender-neutral owl who joins other little birds for the day’s tasks at forest camp. When things go wrong, Odo always wants to put them right, which often causes things to snowball out of control. Belfast animation outfit Sixteen South – which is producing as well […] 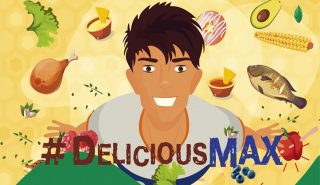 #DeliciousMax is an animated edutainment series from Ukrainian producer Svoya Production that showcases the history of some of the world’s most loved foods – as seen through the lens of younger teens. The main character is 15-year-old Portuguese vlogger Max who has his own culinary channel. Each 10-minute episode sees Max talk about famous foods […] 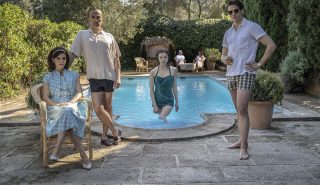 While most Brits may know the Profumo Affair as the political scandal that rocked Harold Macmillan’s government in the early 1960s, few have ever been privy to the perspective of 19-year-old Christine Keeler, whose brief sexual relationship with then Secretary of State John Profumo is credited to have been the epicentre of that government’s eventual […]