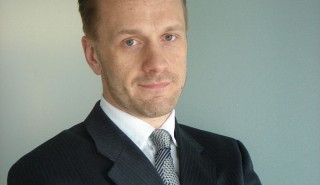 Convergence is your friend… 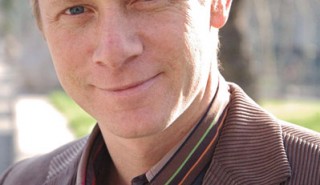 It could be said that ‘online’ doesn’t quite fit the ‘new’ media tag any longer, such is its established place in development, production and rights management. It’s been a buzz word, an innovation, and now is a top priority for broadcasters, right up there in terms of key content. In today’s technology-aware times, it’s easy […] 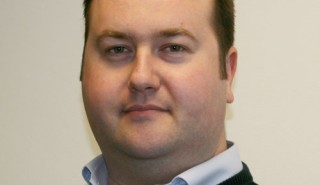 The way we are consuming video content is changing, says Andy Rogers, MD etv online… This year we are reaching the convergence ‘nirvana’ and for those of us who have been involved in the digital revolution for the last 10 years or so this cannot come too soon. The acid test for all uptake of […] 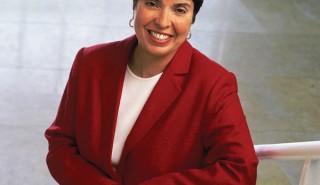 Lesson from the past can help weather the storm

Ex-Discovery boss Dawn L. McCall looks at what can be gleaned from previous downturns… There’s no denying that times are tough. So tough, in fact, that few of us has experience managing in this type of environment. Or do we? The world has seen some big economic crises over the past 15 years. Mexico. Asia. […] 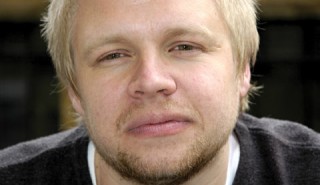 The death of the digital agency

James Kirkham, director, Holler on the future of digital advertising … Just as everyone in new media begins to think they’re getting it all their own way, they might be surprised to learn that the end is on the way. We need to kill off the digital agency in its current form. We’re reaching a […] 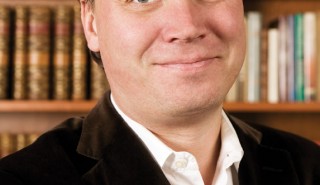 Showtime during the hard times…

Patrick Svensk on making the best out of a bad macro-economic situation Like every other business in a global economy, international television is affected both by the economic climate. Historically the most crucial macro factor is the increase and decrease of private consumption in individual markets. If private consumption starts to drop, or at the […] 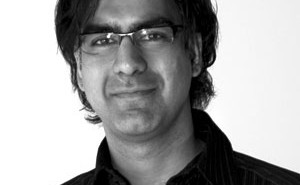 If another broadband video site launches in the night, does anyone watch? The answer seems to be yes, though one could wonder why? Lousy production values, the majority of content is terrible and the services are run by Internet people – what do they know about TV? Kids are starting to spend more "screen time" […] 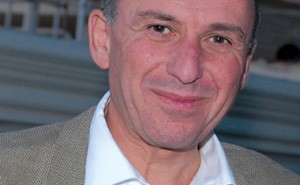 Have you heard the one about the executive from a major US studio who went to pitch a show at a major US network? The buyer loved the idea but asked if they could bring in a British producer because "they make the best shows". What a turnaround! Those with some years on the circuit […] 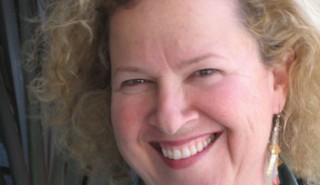 The writing’s on the wall… and it says ‘coproduction’ I went to MIP and MIPCOM for the first time in 1996 when I was an agent at ICM. The notion of doing a "coproduction" was frequently discussed inside agency walls, though none of us knew how to make one happen. For the next many years […] 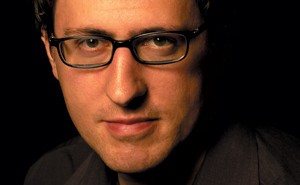 Russian formalist scholar Vladmir Propp doesn’t get that many name checks in the international TV business. But after reading ABC Studios’ now infamous leaked memo on international formats, it seems this little known academic’s influence extends as far as Hollywood’s upper ranks. As any student of semiology will tell you, Propp’s big breakthrough was his […]