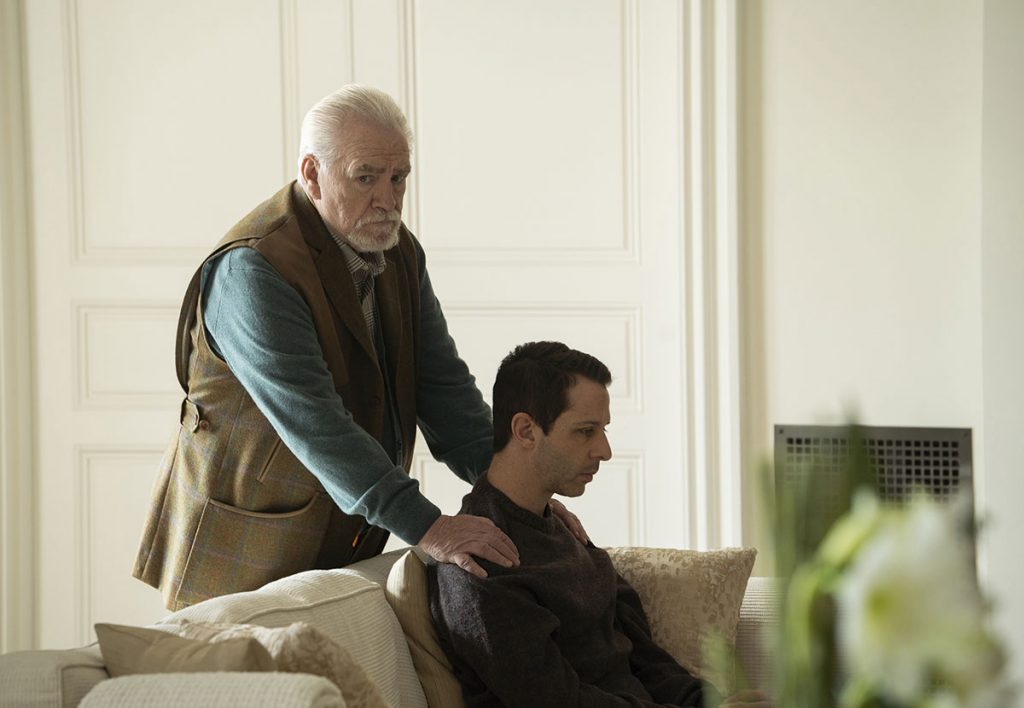 Warner Bros. Discovery (WBD)’s chief in Latin America has admitted a “redefinition” of streamer content is required as operators look to combine local, regional and global shows on services, while talking up third-party content acquisitions.

WBD’s streamer, which will combine WBD’s existing products HBO Max and Discovery+, is on track to launch in Latin America in the second half of the year, shortly after its US debut, Fernando Medin confirmed.

The president & MD of WBD Latin America told Content Americas in Miami that the service, which will sit alongside its existing pay TV operations in the region, would offer a combination of local, regional and global content.

Shows on the block include Mariachis from Mexico and Felices Los 6 from Argentina, while a series based on 2006 movie City Of God is also in development.

WBD library content, plus thousands of hours of originals from the rest of the world, will also be available but Medin admitted that the ratio of local, regional and global programming is a work in progress.

“It’s time for a redefinition, not just for WBD and streaming, but for everyone in the market to determine what is the right mixture of global, regional and purely local programming,” Medin said.

“There’s no room to leave anyone behind but it is something we will learn as we go along. And I bring acquisitions into that too – it is impossible to populate our offer solely with originals.”

HBO Max in Lat Am had previously acquired shows from ITV Studios and BBC Studios during 2021, a move partly fuelled by production hold-ups caused by the pandemic, but more cost-efficient acquisitions – over original production – looks likely to become an increasingly important part of WBD’s shifting strategy.

WBD has been rapidly shifting its activites on all fronts over recent months as Wall Street looks for profits from streaming rather than subscriber additions, leading to a return to third-party distribution and huge cuts to original content plans.

This included HBO Max’s regional programming investments around the world, particularly in Europe where HBO Max has axed its local teams. WBD now commissions European originals and acquires through regional teams for both streaming and TV channels, rather than exclusively for HBO Max.

Despite these changes, Medin said WBD would continue to order local and regional content in Lat Am, but admitted that the company’s major franchises such as Harry Potter, along with shows that could travel globally, would be “golden”.

The WBD chief also said that the company was increasingly looking to give “all areas of the business” their “proper space”.

He pointed to production division Warner Bros. TV and its hit, Ted Lasso. “We don’t have that on our platform,” he noted.