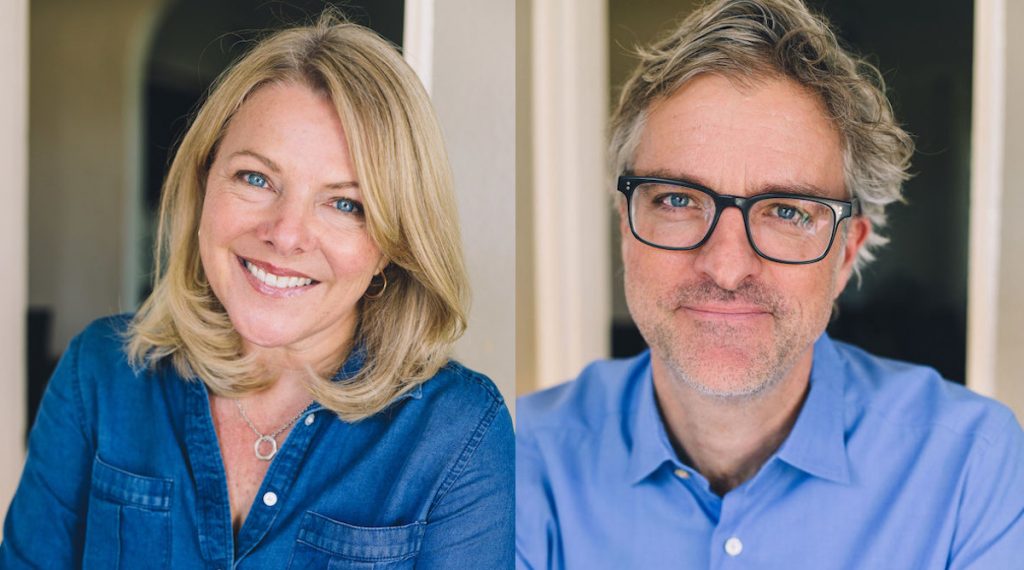 Under the deal, One Traveler will create and produce multi-genre documentaries and unscripted series across broadcast, cable, streaming and digital.

Casey and Gilhool were the co-founders of Joe and Anthony Russo’s nonfiction label Wonderburst, where they produced titles including Captive Audience for Hulu, Larry Charles’ Dangerous World of Comedy for Netflix and Slugfest: DC vs. Marvel for Roku.

Last year, Casey and Gilhool partnered with Miziker Content and crime novelist Michael Connelly to produce The Wonderland Murders & The Secret History of Hollywood for Audible. Earlier this month, MGM+ announced that it was developing the project as a docuseries.

Gilhool, meanwhile, is behind shows such as NBC’s Making It, Project Runway and Fashion Star, Bravo’s Top Chef and Work of Art and TNT’s Cold Justice. He has also previously headed up development and series casting for Discovery, and served as a longtime exec at Magical Elves, where his credits included Showtime series Time of Death and The Real L Word.

“One Traveler is hitting the ground running with a multi-genre development slate, and we look forward to bringing compelling documentaries and unscripted shows to different platforms as we grow our new venture,” said Casey and Gilhool.