Show of the week: All The Flowers 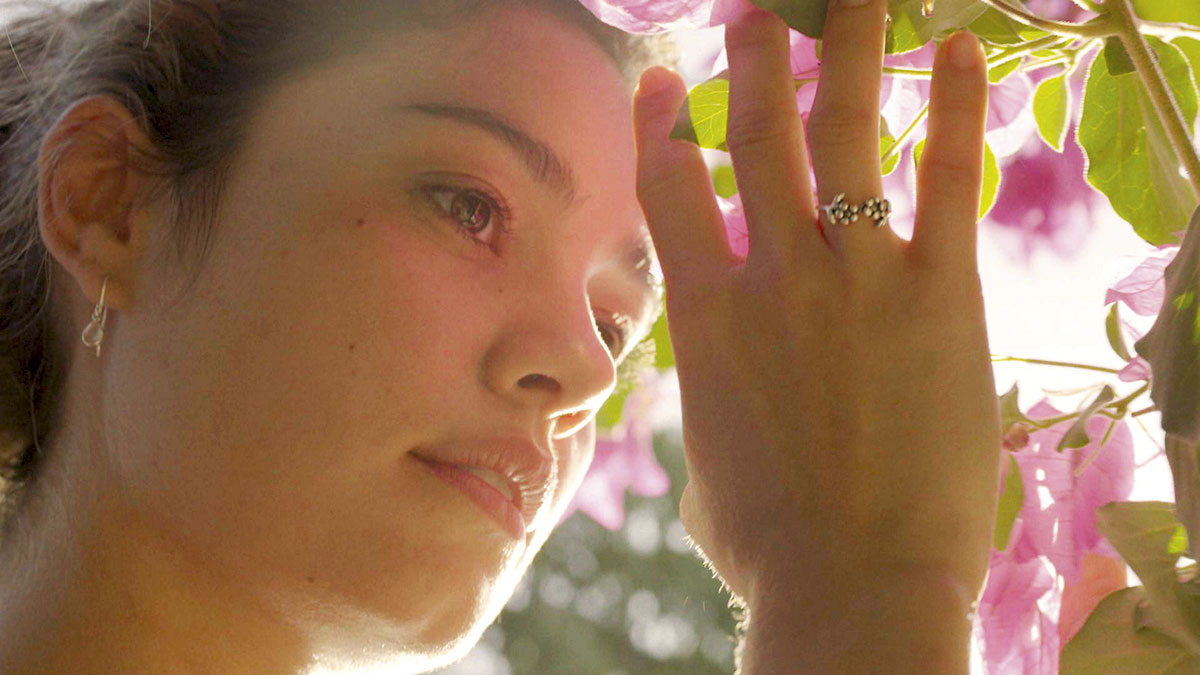 Created by João Emanuel Carneiro (Brazil Avenue), this Brazilian telenovela follows the story of Maíra (Sophie Charlotte), who was raised believing her mother had died.

However, the truth is Zoé (Regina Casé), rejected Maíra because she was born with a disability. When Zoé returns, years later, seeking forgiveness following the death of Maíra’s father, it is just the beginning of the young woman’s strife.

“Maíra falls in love with Rafael, but he is engaged to her sister, Vanessa, who will spare no effort to separate the couple.

“Vanessa still has the help of Zoé, who is torn between her two daughters. But everything that Maíra will go through will culminate in a desire for revenge against those who did her wrong,” reveals Angela Colla, head of International Business at Globo.

“What would be a great family reunion turns into a whirlwind of lies, discoveries, and intrigue,” adds Colla, who believes the “universal themes” and “agile pace” will win the show fans the world over.

Producer: Globo
Distributor: Globo International Distribution
Broadcaster: Globoplay (Brazil)
Logline: A “modern-day fairy tale” about a young woman whose fresh start in Rio de Janeiro is thrown into turmoil by the return of her mother