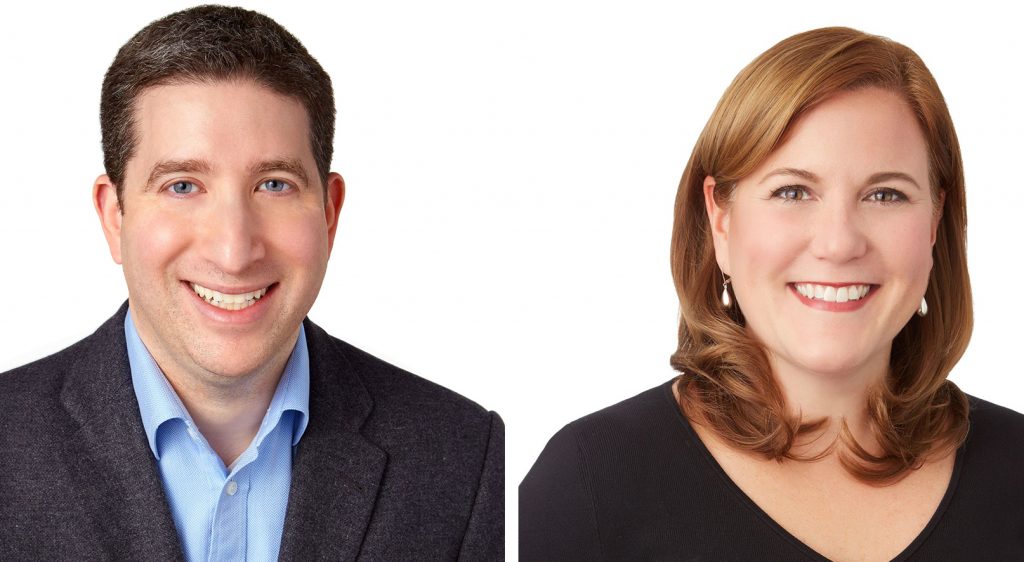 Love Nature’s global GM, Carlyn Staudt, has been promoted to an expanded role that will see her become head of commissioning across linear channels and free-streaming, including brands such as HauntTV, Homeful, Total Crime and HistoryTime.

As part of these changes, Julie Chang has been promoted to EVP of business strategy & co-productions, with a remit across commercial deal negotiation and strategic co-production opportunities for originals content.

Sam Linton has been promoted to VP of production & development in the global media team and will act as the main point of contact for production companies working with Blue Ant’s Canadian networks and its global streaming brands. She will provide creative leadership and be responsible for the editorial execution from development through production for originals.

Alison Barrat continues in her role as SVP of production & development for Love Nature, with all three reporting into Staudt, while James Manfull has been upped to commissioning editor for Love Nature. He reports into Barrat alongside Nat Geo alum Katie Bauer Murdock, who has joined Love Nature as executive producer.

Schouela said the restructure was part of Blue Ant’s strategy to expand its original content line-up, which “is critical to ensure we’re delivering brands that are that are both unique and internationally relevant.”

He added: “Our expanded global commissioning team will focus on creating original series and docs across our key content categories while working with co-production partners to meet their needs.”

Blue Ant was a relatively early mover into FAST and has since been expanding rapidly, including last year buying the unscripted original series and specials of Mike Holmes, host of DIY Network’s Holme’s Buys Homes, for its Homeful channel.