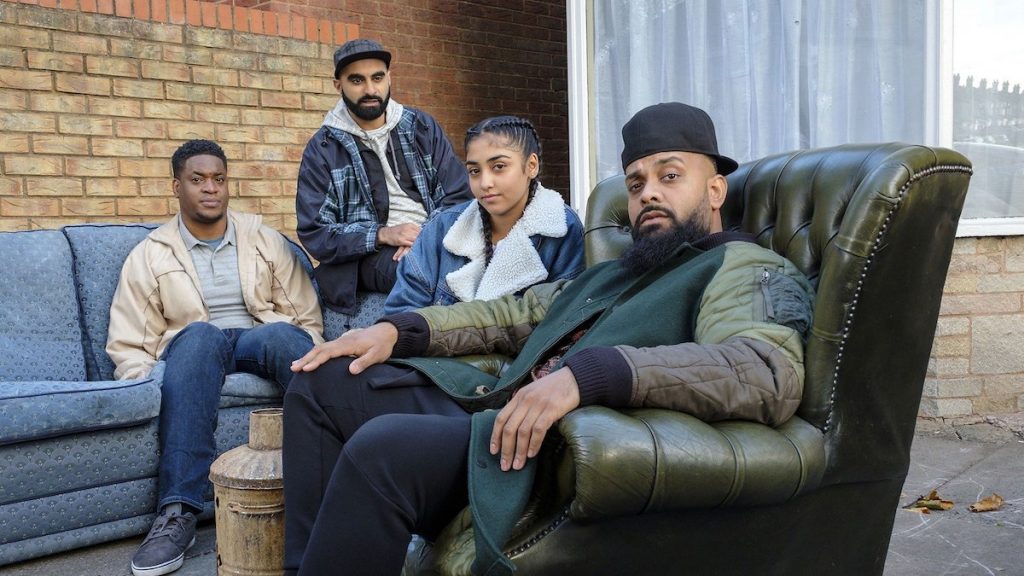 David Simpson heads up comedy at Tiger Aspect, with the company behind titles including Man Like Mobeen, Bad Education, Mr Bean and Murder in Successville.

The deal with creator, writer, producer and director Bowker will see him work with Tiger Aspect on his own slate of projects both as a producer and writer, creating new scripted projects of his own and developing new projects from other writers and talent.

Bowker has previously worked on titles including BBC Two’s Comedy Nation, Sean Lock’s 15 Storeys High and two series of Sharon Horgan and Dennis Kelly’s Pulling. He has also created, written, produced and directed three series of PhoneShop for Channel 4 – which he went on to sell to FX in the US – and The Javone Prince Show for BBC Two and has co-created, written and directed the urban sitcom SLICED with Samson Kayo.

“We are absolutely delighted to welcome Phil into the Tiger family. He is such a talent and I have been a huge fan of his work for many years. I must thank Banijay who continue to back scripted comedy and help us to make deals like these happen. I am absolutely thrilled and cant wait to get started with Phil,” said Simpson.

Meanwhile, joining Simpson’s team are Sarah Fraser as executive producer, having most recently worked on Sky Max’s six-part comedy drama Rosie Molloy Gives up Everything, while previous credits include Gavin and Stacey Christmas Special and The Cleaner pilot for BBC One.

She spent three years as UKTV’s commissioning editor of comedy, during which time she commissioned both the first original scripted series on Dave and on Gold channels before going on to be head of comedy at King Bert Productions.

Former BBC assistant commissioner for scripted comedy, Hannah Rose, has been hired as development producer, as has Saima Ferdows, who joined Tiger Aspect in September 2021. Meanwhile, Jason Charles has taken on the role of development assistant, having previously for Douglas Road Productions and Blacklight.

“With 12 productions from comedy in less than two years, it’s been a busy time at Tiger and I’m delighted to be growing the team,” said Simpson.

“In Hannah, Saima and Jason we have three excellent comic brains with enormous passion for the genre and impeccable taste. Together, we have a team with a variety of different tastes and perspectives that speak to everything Tiger comedy should be – inventive, original, thought provoking, and properly funny”.