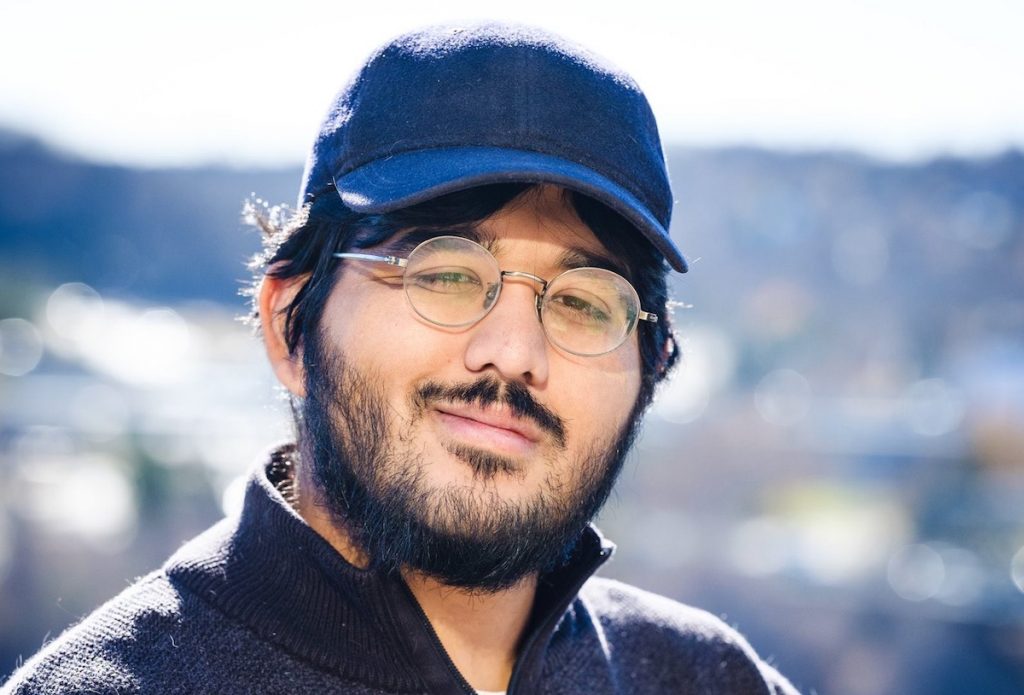 Seeking to make amends for his father’s sins, Mo takes a job as a ‘salt’ and must infiltrate and covertly unionize an opulent international hotel chain in Chicago from the inside, making vulnerable the workers he is seeking to protect and threatening his politically-influential family.

Malik, who co-wrote the feature Peace By Chocolate, and who has written for NBC’s Transplant, spent a decade on the front lines of labor and environmental movements as a documentarian while he studied film, and the series is shaped by his experiences.

“A series like this is really close to my heart. It aims to do nothing less than articulate the thrilling world of labour unions, a world I know intimately, while speaking to the urgent issues and incredible uplift we’ve seen working class people achieve over the last few years by fighting for their rights. The series explores power in all its forms, and knows the moral complexities of its world in a way that makes for rapt television,” shared Malik.

Recent scripted series from Marblemedia include family comedies Overlord And The Underwoods, The Parker Andersons and Amelia Parker, as well as and teen series Open Heart, while Fae Pictures’ latest film, Framing Agnes, premiered at Sundance.