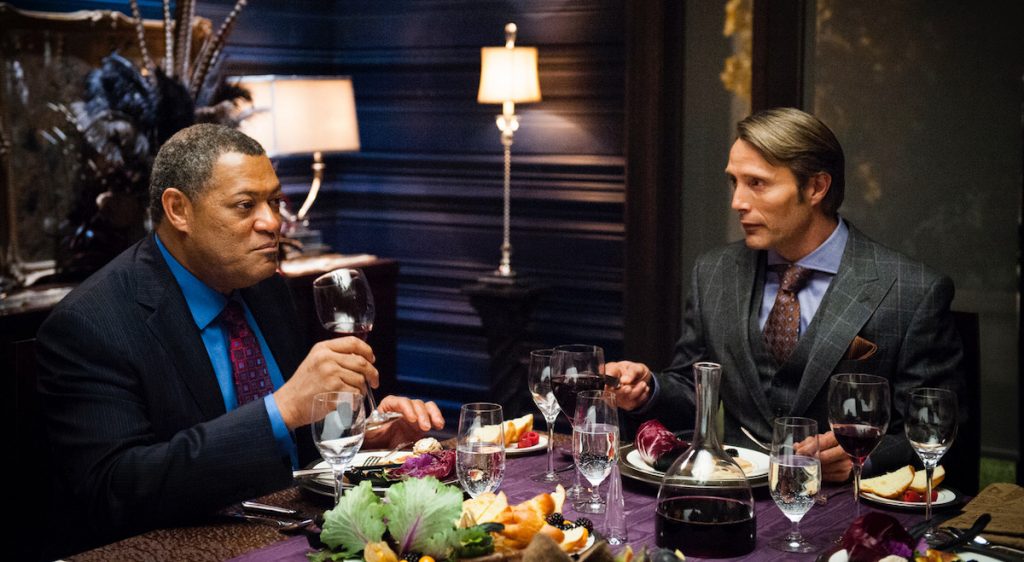 Both series were acquired from Gaumont with the deal giving FilmRise the right to show them on its AVOD and FAST platforms in the US.

Hannibal is a prequel to Silence Of The Lambs, created and written by Bryan Fuller exploring the early relationship between renowned psychiatrist – and secret cannibal – Hannibal Lecter (Mads Mikkelsen) and a young FBI criminal profiler (Hugh Dancy) who is haunted by his ability to empathize with serial killers.

Hemlock Grove, meanwhile, stars Famke Janssen and is based on Brian McGreevy’s novel of the same name about the strange secrets and happenings that are a part of daily life in the titular Pennsylvania town.

Max Einhorn, SVP of acquisitions & co-productions for FilmRise, said: “These beloved horror series are welcome additions to FilmRise. Bryan Fuller’s Hannibal was a creative achievement for network TV when it launched on NBC, as was Hemlock Grove as one of Netflix’s early original series. We are excited to be among the first truly free streaming destinations to offer these shows.”

FilmRise has around 40 FAST channels active in the US, but the deal with LG Channels+ will expand its coverage in that market while also bringing new services to the UK, Ireland and the Nordics. The channels will be built around popular FilmRise library titles such as Forensic Files, Unsolved Mysteries and Hell’s Kitchen.