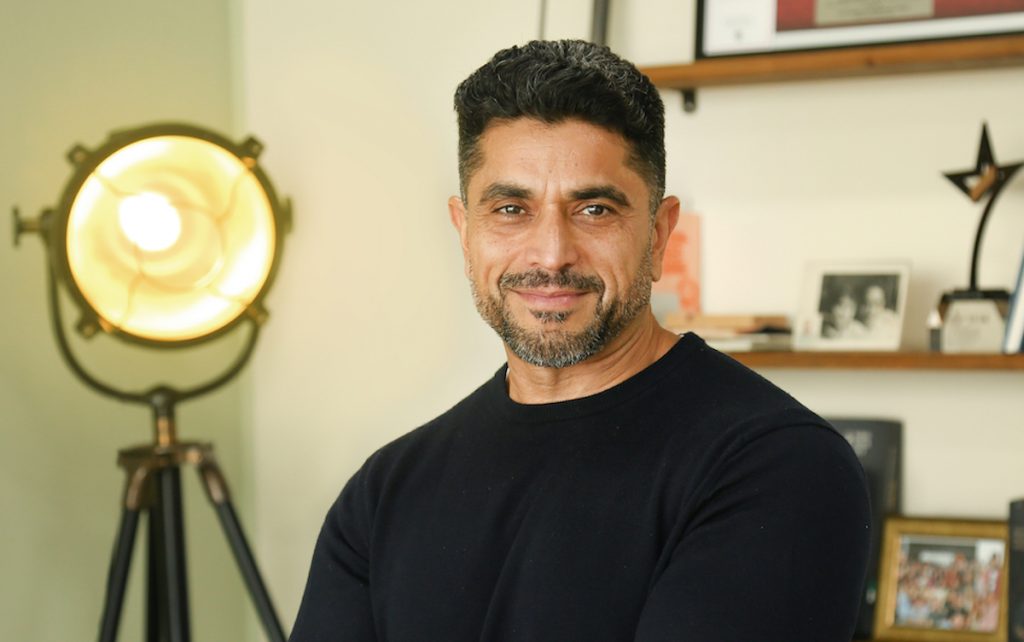 Dubai-based Starzplay is on the lookout for Arabic scripted shows skewing towards a younger adult demographic as it pushes into original content.

Starzplay co-founder and CEO Maaz Sheikh said that that the MENA streamer is particularly looking to appeal to the “17 to 35-year-old segment”, speaking to TBI at the Media & Entertainment Leaders Summit (MELS) in London today.

Sheikh revealed that the streamer is spending between $40,000 to $200,000 per episode, noting: “It’s a big range, but it depends on the quality as well as scripted vs non-scripted.”

The first two originals headed to Starzplay are horror series Urban Legends, which will launch on the streamer in January 2023. Sharing details of the project, Sheikh said: “It’s a, eight episode horror anthology. The idea is that each episode is set in one of the parts of the Arab world and it’s telling an urban legend or folklore from that part of the world but set in different time periods. Some are set in the 1970s, some in the ‘80s, some are going back to the ‘20s.”

The second show, which will launch later in 2023, is a local adaptation of the unscripted Million Dollar Listing real estate format set in Dubai and Abu Dhabi.

Sheikh told TBI that Starzplay is looking to strike co-production partnerships, noting: “We’ve always been keen on co-productions, we did a co-production with Discovery+, Say Yes To The Dress, which is a Discovery format that we localised in the Arab world.

“So we’re always looking for co-production partners, someone to share the cost, but also to establish that show as well. You can have the best original, but if nobody knows about it, it’s not going to take off.”

Addressing the audience at MELS today, Sheikh said that the move into originals is “one piece of the puzzle that we are still unravelling and still learning and in hindsight I think it was a blessing in disguise that we didn’t jump into original too early into the game.”

Sheikh explained: “We’ve been cautious about going into original content, but at the same time it’s that paradox, you cannot live without it, it is part of the evolution and we have to do it sooner or later and we think this is our year for entering into originals.”