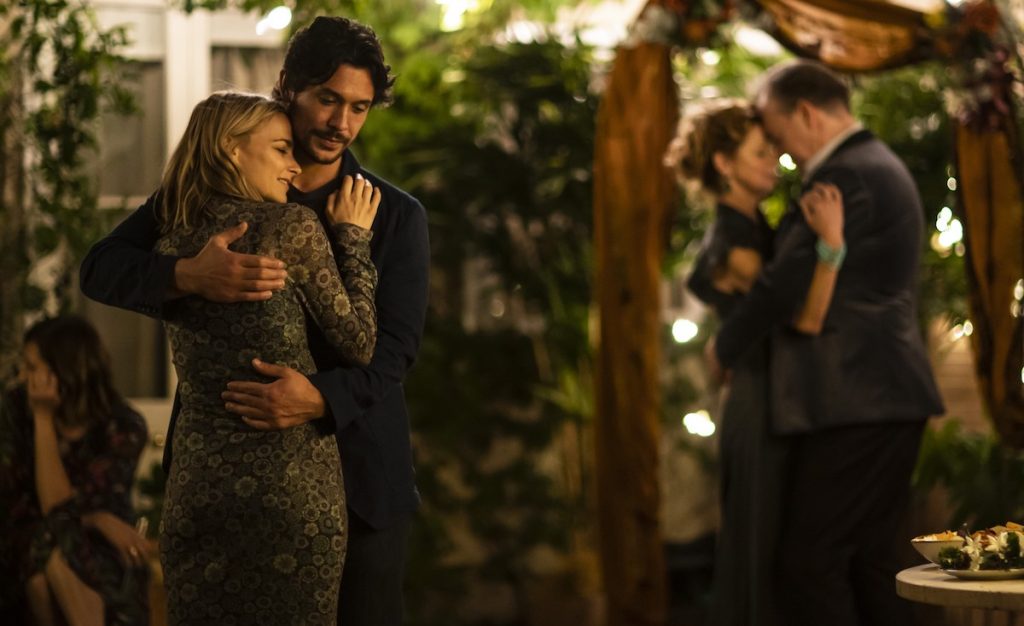 A slew of broadcasters and platforms have struck pre-sale deals for the second season of drama series Love Me with UK distributor DCD Rights.

Meanwhile, Paramount+ (Italy, France, Germany) and Paramount Global across Latin America (including Brazil) and the Caribbean have acquired both seasons one and two. Sales have also been secured for the first season of Love Me with SBS (Belgium) and Proximus, Pickx + (Belgium).

Produced by Warner Bros. International Television Australia for the Foxtel Group, and financed with support from Screen Victoria, the second season sees the return of the Mathieson family, Glen, his daughter Clara and his son Aaron, who have picked up the pieces of their complex lives following Christine’s death and are each grappling with a new reality that poses the challenging question – is love enough?

Nicky Davies Williams, CEO of DCD Rights says, “The international success of Love Me is well justified as it is a cleverly written drama that resonates with us all.  Beautifully acted by an exceptional ensemble cast, it is completely relatable for viewers throughout the world.  We are delighted to have a second exceptional season to offer our clients.”

The deal, which expands Love Nature’s reach in Romania, will give DIGI’s audiences access to the channel’s wildlife and nature series and documentaries in 4K and fully localised with Romanian subtitles.

Programming highlights include Planet Shark, Becoming Orangutan, and Battle Of The Alphas. The channel will also premiere just-announced series Chasing The Rains.

The 6 x 60-minute has co-showrunners Simon Uttley and Neil Marshall attached to direct the pilot, which is set in a bustling 18th century English port city visited by a diverse manner of international traders, rogues and vagabonds.

The story follows the show’s heroine, a woman who transforms herself into a masked outlaw avenger named Nightshade, as she attempts to rescue her brother from the treacherous underworld realm of The Veil.