Show of the Week: Maternal 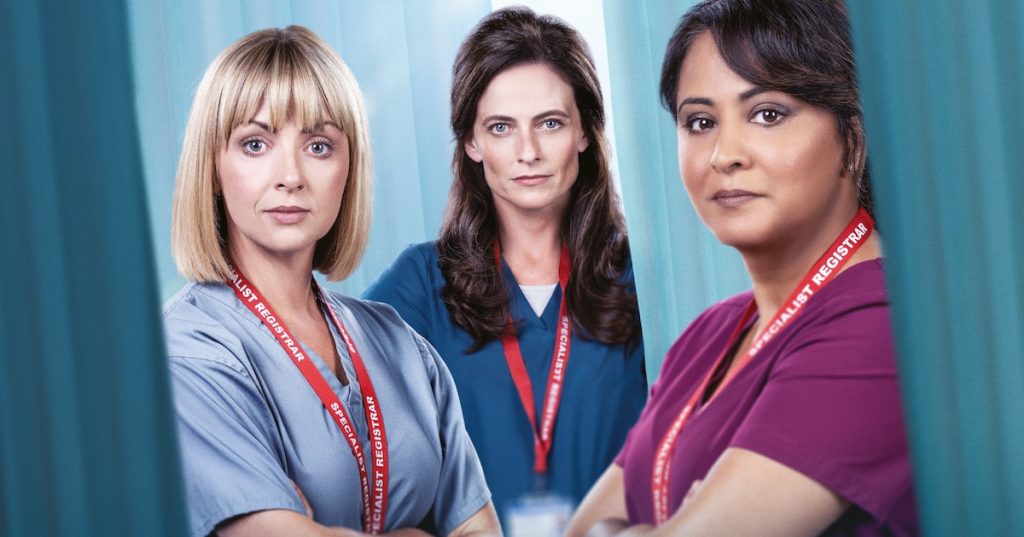 Some say there is no job more difficult than being a mother, so it surely must be twice as hard while also working on the front lines of an overstretched healthcare system.

This new six-part medical drama follows three female doctors returning to work in Britain’s post-pandemic National Health Service (NHS) after maternity leave. Maryam, Catherine and Helen expected to have it all – motherhood and stellar careers in medicine. But what no one told them is that, after the birth of a child, nothing is ever the same.

“Maryam’s worst nightmare comes true on her first shift back in paediatrics,” reveals series creator, writer and executive producer Jacqui Honess-Martin. “Having returned from maternity leave to resume work as a children’s doctor, Maryam finds she is no longer able to compartmentalise and she struggles to recover.”

Meanwhile, having spent so long keeping her feelings at bay, Catherine struggles to adjust to the emotional demands of motherhood. “Catherine is desperate to be promoted to consultant and sets her sights on applying for the next post that comes free. But she’s forced to face a big question: can she go up against her male colleagues – who have none of the physical and emotional pressures she’s encountering – and come out on top?,” reveals Honess-Martin.

Helen, on the other hand, is often seen as a ‘mother’ figure to those around her, and “her biggest challenge now is whether she can keep her increasingly conflicted family together,” says the writer.

The series explores how a new mother’s mind, body, career and relationships change in ways that they cannot predict and Honess-Martin has called on her own experiences of parenthood to create an honest and emotional drama.

“When I had my first child, I felt like all the pieces of who I was were thrown up in the air. Lots of them took a very long time to land and many have landed in different places. The experience changes you profoundly; not only was I not well equipped to deal with that change but the systems around me, particularly work, and also my other relationships, were not well equipped to support me. I felt really angry about how hard it was to return to work and when I realised that experience was universal for working mothers, I channeled our collective frustration into writing.”

Maternal also tackles the severe impact of the pandemic on Britain’s overstretched NHS and, while Honess-Martin has avoided “burdening the show with political statements,” the realities of life as a doctor during this time are also reflected in the story.

“Maternal is a story about women feeling like they have no choice but to try and hold the world on their shoulders, even as it comes crashing in around them. For our doctors, part of that world is the NHS.”