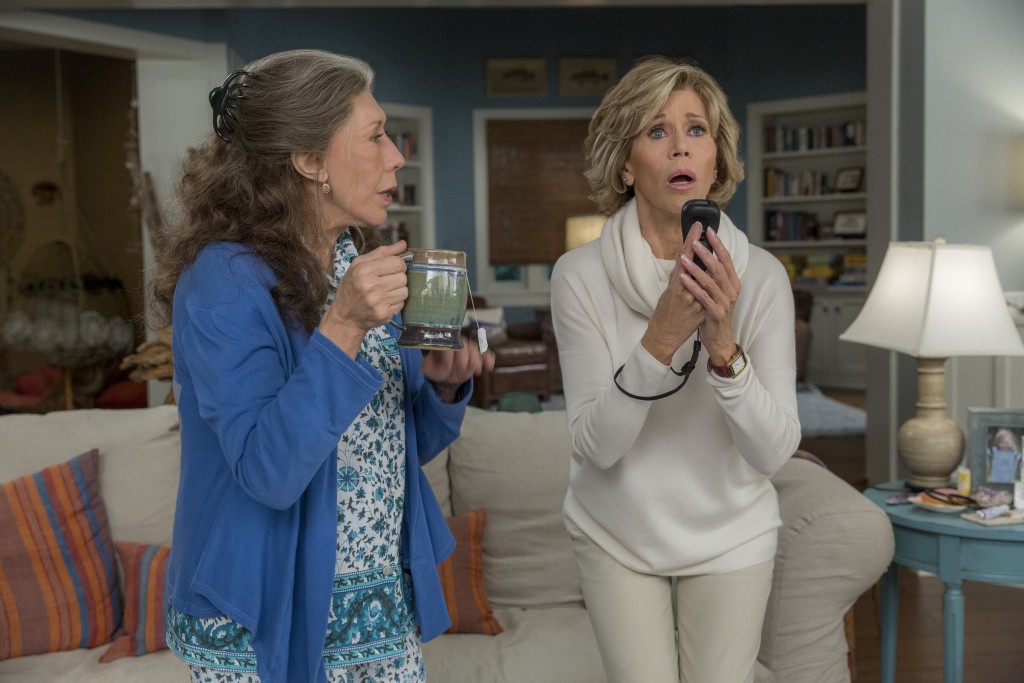 In his new role, Thunell will lead the development and production of all Skydance TV projects, as well as overseeing the creative, production and business affairs teams.

He has been with Netflix since 2015, working on shows including Stranger Things, The Queen’s Gambit and 13 Reasons Why.

Before joining Netflix, Thunell was director of creative development at The CW, where he worked on ‘Arrowverse’ DC superhero shows including The Flash and Arrow, as well as Jane The Virgin. Prior to that, he held roles at Sony Pictures Television, Disney and UBS.

Bost, meanwhile, is stepping down to launch his own production firm, yet will retain close ties having signed an overall deal with the company. He will also remain an executive producer on The Big Door Prize for Apple TV+ and Cipher for Peacock. During his time at Skydance, Bost oversaw shows including Netflix’s Grace And Frankie and Foundation for Apple TV+.

“For nearly 12 years, I have had the privilege of calling Skydance my professional home,” said Bost. “Working alongside extraordinary storytellers on all sides of the camera has been a dream come true, and I am particularly proud of the team’s growth and success through the pandemic.

“Like so many, this period has also been a moment of reflection for me, balancing my deep connection to Skydance and the stories we tell, alongside my desire to become more involved in all aspects of creating and producing great TV.”

Thunell added: “I am grateful to everyone at Netflix and am humbled to reflect on the ground-breaking series and world-class talent I’ve had the opportunity to support. Now, I am thrilled to take on this new opportunity at Skydance at such an exciting time in the company’s growth.”