TBI Show of the Week: A Little Sunshine 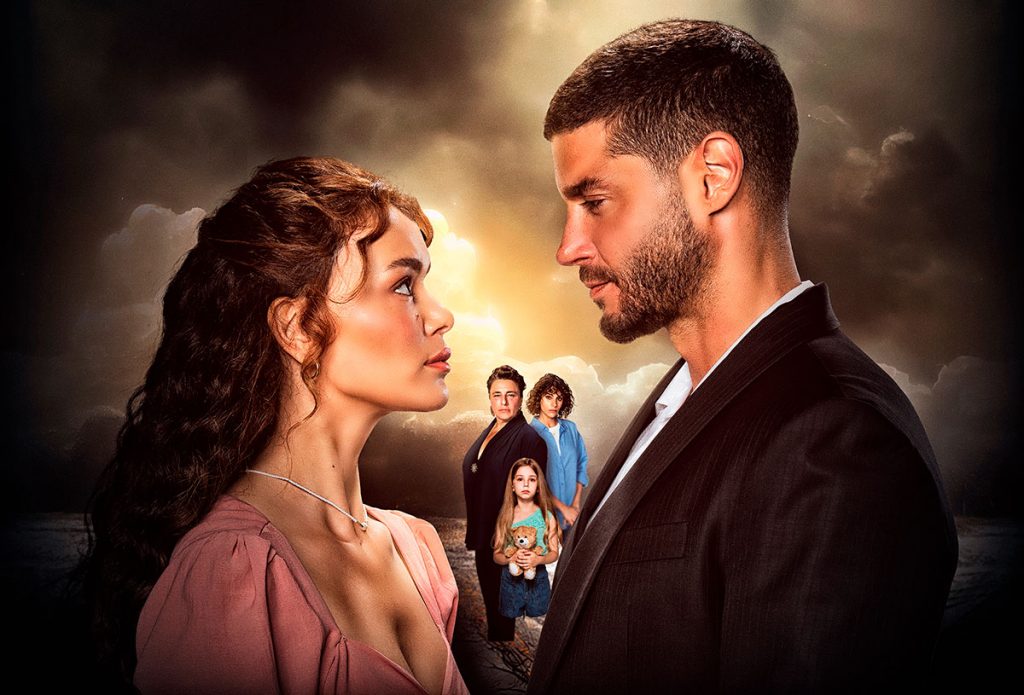 This Turkish drama explores themes of survival, love and motherhood, as a woman is forced to confront a betrayal by her husband.

Produced by New Generation Media for Turkish broadcaster ATV, the series tracks the life of Elif, whose world is turned upside down when she realises her husband had a daughter with another wife who she never knew about.

Disappointed and distraught, Elif then meets Firat, a businessman who has been looking for her missing sister for years and their paths begin to intertwine.

“The unique story of A Little Sunshine addresses people who want to survive and who need a light of hope in their life, no matter where they are in the world,” says Müge Akar, head of sales for Europe, Asia and Africa at distributor ATV. “It is a universal idea with touches of Turkish drama elements.”

The show features some of the biggest names in the Turkish scripted landscape, including Seray Kaya (The Women) and Berk Oktay (Forbidden Fruit), and Akar says the “great chemistry” between cast and crew has helped to create a richer story.

“Survival, motherhood, and love are the main key themes in the series,” Akar continues. “Motherhood is questioned by two sides: by a biological mother who is full of resentment and by a stepmother who is unable to have a child. Love is the only thing that brings together everyone in this situation.”

Akar adds that the story is both “fascinating and highly realistic – all of the relationships between the characters in the story are heartfelt,” which helps to set it apart from other series on the market.

And numerous sales have already been struck, following its on ATV debut in September. Buyers have included Mediaset España, highlighting its international potential.

Broadcaster/streamer: ATV (Turkey)
Producer: NGM
Distributor: ATV
Synopsis: Drama exploring themes of survival, love and motherhood, as a woman is forced to confront a betrayal by her husband that transforms her life.