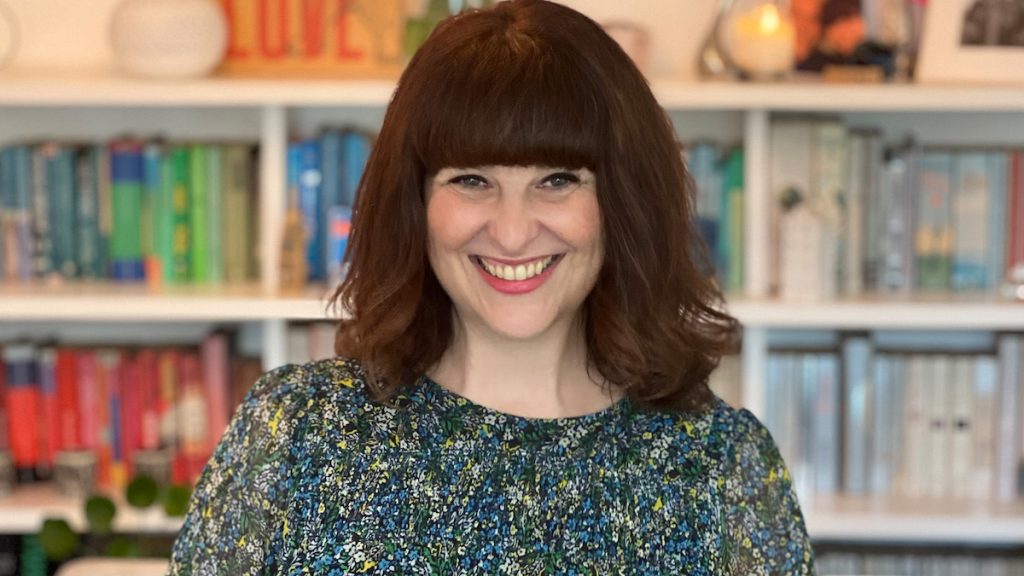 BBC Studios has hired Wonderhood Studios’ Emma Lorenz as the first creative director for UK unscripted at its Science Unit.

Lorenz will be responsible for the domestic creative strategy and growing the unit’s UK slate in documentaries, formats and returning series. She reports into Andrew Cohen, who leads the unit, and director of develpoment, Nicola Cook.

Lorenz was most recentl;y deputy creative director at Wonderhood, where she worked on shows such as BBC Three’s Trump In Tweets, Channel 4’s Baby Surgeons: Delivering Miracles and BBC One’s The Airport: Back in the Skies.

BBCS’s Science Unit has been pushing into feature docs, formats and scripted recently, with shows such as The Surgeons Cut and The Anthrax Attacks for Netflix, as well as Dinosaurs: The Final Day with Sir David Attenborough and Universe for the BBC.

It has also been behind Cook Clever, Waste Less for Channel 4, an ad-funded show. Earlier this month, BBCS hired former Sky exec Kate Norum to bolster its brand-funded programming.

Cohen said: “We are incredibly lucky to have Emma joining our team at a time when we are expanding our ambitions in the UK market. Emma brings a huge wealth of creativity and energy, with a track record that simply speaks for itself. I’m very much looking forward to working with Emma as we build on our recent successes in the documentary and format space.”

Cook added: “Emma’s experience and knowledge of the factual industry is second to none. We’re delighted to have her join the team and excited about working with her to take the storytelling skills and expertise of the Science Unit in new directions as we expand the range of our output.”