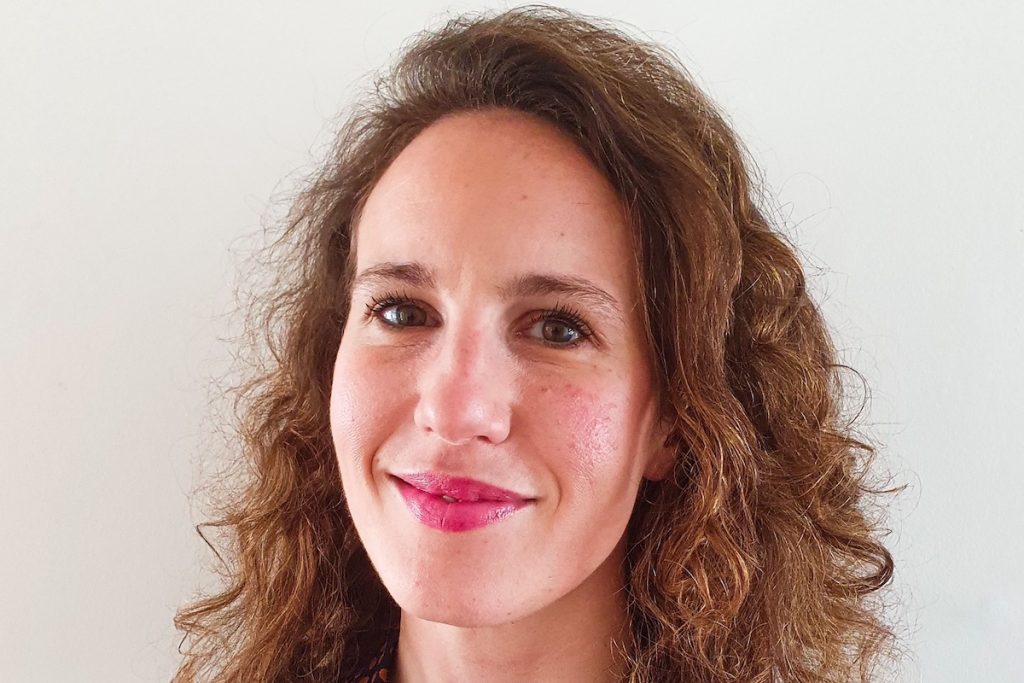 Having originally joined the group in 2012, Lebrat had served as head of TV series development since March 2020, working on international TV series, particularly English-language productions.

In her new role, she will now oversee this activity, ensuring the development of international series and increasing the output of drama, factual and kids’ productions within StudioCanal’s production companies and entities. She reports to Françoise Guyonnet, executive MD of StudioCanal’s TV Series.

Lebrat has held numerous senior roles during the course of her decade with the Canal+ Group. She first served as project manager for Africa One, the group’s development project in Africa. After contributing to the launch of the subsidiaries Canal+ RDC and Canal+ Gabon, Lebrat was appointed zone manager to develop Canal+’s commercial activities in particular in Mali, Niger, Mauritania, Rwanda and Burundi.

Two years later, she became CEO of Canal+ Congo, a newly created subsidiary whose operations and commercial development she managed for three years. In March 2017, she was appointed head of sales for Canal+ France and then a few months later, she was named chief of staff to Maxime Saada, a position she held for two years before her appointment as head of TV series development in 2020.

“I am delighted that Alix Lebrat now holds the position of COO of TV Series here at StudioCanal. We have been working hand in hand since 2020 and I have total confidence in her work. Alix is a great professional who knows all about the TV series sector, especially at the international level,” said Guyonnet.