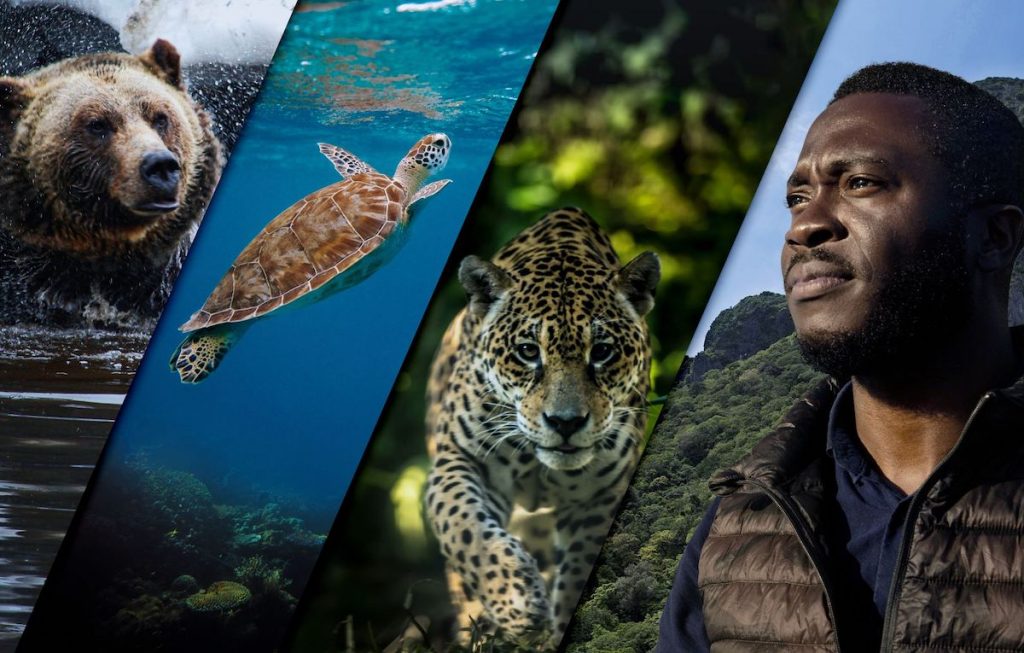 UK-based distributor Cineflix Rights has announced the key titles leading its MIPCOM slate this year, including scripted drama Last King Of The Cross.

Helium Pictures’ 10 x 60-minute series stars Tim Roth and Lincoln Younes and charts the rise of a poverty-stricken immigrant with no education, no money, and no prospects to Australia’s most infamous nightclub mogul.

Also on the scripted side is Reginald The Vampire (10 x 60-minutes) from Great Pacific Media, Modern Story, December Films, and Cineflix Studios for Syfy.

Jacob Batalon (Spider-Man: No Way Home) plays the unlikely titular hero, in a supernatural dramedy which turns traditional vampire tropes on their head.

Factual series on the slate include natural history series Patrick Aryee’s Wild World, (4 x 60-minutes) from Cineflix Productions and Curve Media for Sky Nature and Holiday Homes in the Sun (80 x 60-minutes), from Raise the Roof Productions and Motion Content Group for Channel 5.

Now in its second series, Catching A Killer was produced for Channel 4 by UK indie True Vision and Candour Productions. Billed as “the real-life Inspector Morse”, the murder hunt has previously been picked up by broadcasters around the world, including Foxtel and ABC in Australia, DR Denmark and TV4 Sweden, AVROTROS in the Netherlands, MTV Oy Finland, VRT Belgium, NHK Japan and YLE Finland.

“Catching a Killer is not your average true crime series,” said Jennifer Liang, VP of program strategy, acquisitions and sales at Topic. “The investigators bring our viewers unprecedented 360-degree access to their cases in real time. We’re so pleased to add Orange Smarty as a new source for our premium crime and suspense programming.”

Netflix Germany, Spain’s Movistar Plus+ and VRT in Belgium have acquired documentary Van Gaal: The Man Behind The Legend, following a deal with distributor DFW International.

The film follows Dutch national team coach Louis van Gaal over a period of three years and captures him in both public and private moments, including conversations with football stars such as Wayne Rooney, Luís Figo, Xavi and Arjen Robben, but also with his wife and daughters.

The 1 x 120-minute doc is scheduled to stream in Germany on Netflix in November.

Further to this, DFW International has also sold the TV and VOD rights (UK only) for the doc to Vertical Entertainment.

Marc van den Bosch-Mprah, head of content acquisitions & co-productions, Netflix, said: “Louis van Gaal is one of the outstanding personalities of European football and we are thrilled to show our viewers the personal side of this coaching icon in cooperation with our distribution partner DFW International.”