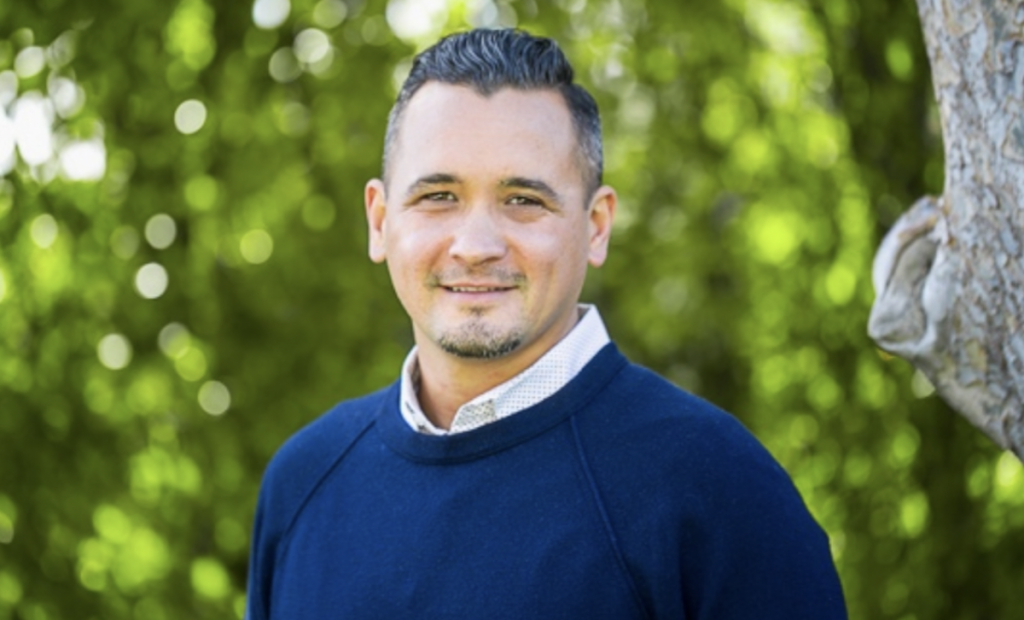 Mythbusters and Back In The Groove outfit Beyond Productions is expanding its LA based and has hired Vox Media’s Joe Rivadeneira to led its factual development.

Rivadeneira joins Beyond having been at Vox Media Studios & Group Nine Studios for three years and before that he led unscripted development for US prodco Mitú.

He has also had stints at Wilshire Studios and Fremantle. Beyond’s LA office has grown quickly over the past year, with Hulu’s Back In The Groove, ABC’s Pooch Perfect and Discovery+’s Tiny Food Fight.

Mythbusters, meanwhile, is into its 12th season for Discovery, while HGTV’s My Lottery Dream Home is into its 14th run and the company has also been behind White Rabbit Project for Netflix, which also has another adventure series in the works with the firm.