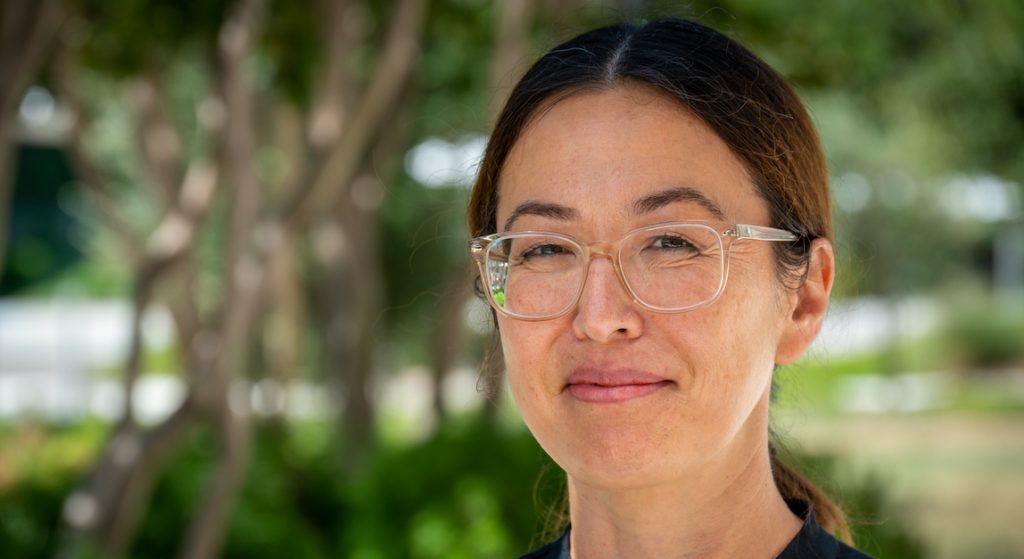 Eike becomes head of development at Maverick’s US division and will focus on expanding its Stateside slate, which includes Netflix’s American Barbeque Showdown and an upcoming docuseries with NBA champion Derek Fisher and his wealthy TV star wife, Gloria Govan. No network/streamer is yet attached.

The appointment comes six months after Maverick’s CEO Simon Knight moved to LA to run the US arm, following the departure in February of former US president, John Hesling.

All3 subsequently restructured operations at the UK arm of Maverick by merging the producer of Embarrassing Bodies with Objective Media Group Scotland, to create 141 Productions.

She had previously been president of Endemol Shine North America’s Authentic Entertainment, working on series such as Trading Spaces for TLC and The Best Thing I Ever Ate for Food Network, among others.

Knight said Eike’s “creative instincts and leadership” would assist the company as it looks to “accelerate” the expansion of its slate.