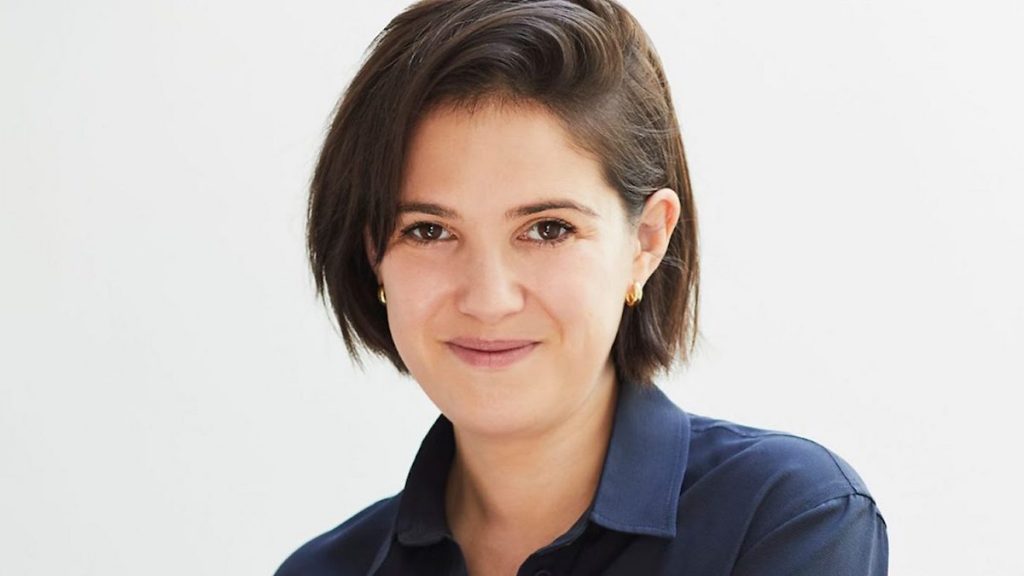 Ward, who has been president of Vice’s global studios operation since 2019 and has led Pulse Films since its founders’ exits earlier this year, will oversee all BBCS’s factual production units and partnerships, with responsibility across strategy, pipeline and production capability.

She will report into BBCS Productions CEO Talpa Lee and joins in February, taking the role previously held by Tom McDonald, who joined Nat Geo in March. 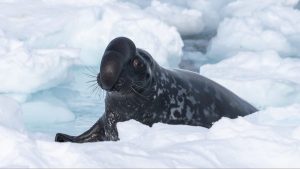 The appointment comes six months since BBCS brought together its production and content businesses, with McDonald departing a month later.

The division consists of four genre-based pillars: Scripted, Factual, Global Formats Group and Children’s. Creative and investment decisions are now made with “a single strategic view” across wholly and partly owned labels, BBCS Productions, and indie partners that the company partners with for content sales,” BBCS said at the time.

Ward had been at Vice for three years, working on shows including documentary Flee, Hulu’s scripted series Tell Me Lies, FX docuseries Pride and Netflix’s Indian Predator, while the upcoming slate include a documentary feature about President Zelensky directed by Sean Penn and Aaron Kaufmann.

She joined the youth-skewing company having been president of international at Refinery29, which was acquired by Vice in a $400m deal in 2019.

Before that, Ward had spent eight years at Endemol Shine Group in roles including associate director of business development and head of commercial & strategy at Shine TV, prior to its merger with Endemol.

Lee said Ward’s “infectious passion for great documentary storytelling and a deep understanding of the content market” would. help the division grow.

Ward added: “Appetite for factual programming from both audiences and broadcasters alike continues to boom and I’m hugely excited to be part of factual at BBC Studios as it is set to reach even greater heights. I am grateful for my time at Vice and proud of what we achieved together.”