Amazon promotes Albert Cheng to VP of Prime Video in US 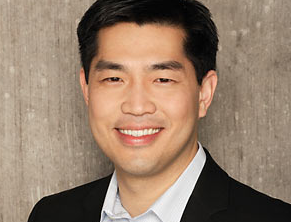 Amazon Studios’ COO Albert Cheng has been promoted to VP of Prime Video in the US.

In the newly created role, Cheng will oversee the SVOD business in the US, where he will be responsible for revenue growth, profit and loss and improving the performance of the streamer.

He will also be responsible for brand strategy, marketing and audience insights for Prime Video in the US, as well as customer acquisition, engagement and retention across both Amazon’s SVOD and AVOD offerings.

In a memo to staff announcing the promotion, Hopkins also said that he would soon have an updated on how Cheng’s prior COO role and Amazon Studios content marketing will be structured going forward.